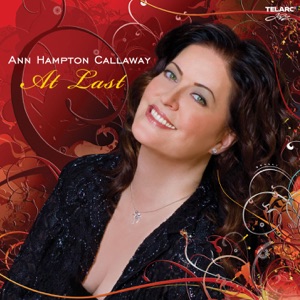 CIUDAD NATAL
Chicago, IL
NACIMIENTO
30 de mayo de 1959
Acerca de Ann Hampton Callaway
Jazz and traditional pop singer and songwriter Ann Hampton Callaway is the daughter of television journalist John Callaway and vocal coach Shirley Callaway, and the sister of Broadway performer Liz Callaway. She was born and raised in Chicago. Her earliest recordings were on a series of releases by Ben Bagley's Painted Smiles label; she recorded bonus tracks for CD reissues of Noel Coward Revisited (1990), Cole Porter Revisited (1991), and Alan Jay Lerner Revisited (1992), as well as appearing on recordings of the shows Shoestring Revue and Tallulah. For the Porter album, she became the first person allowed by Porter's estate to write music for a previously unrecorded Porter lyric, "I Gaze in Your Eyes." That song became the leadoff track on her debut album, Ann Hampton Callaway, released on DRG Records in 1992.nnIn 1993, she wrote "The Nanny Named Fran," the theme song for the television situation comedy The Nanny, and was heard performing it each week on the show. Her second album, Bring Back Romance, was released in 1994. In 1996, she teamed up with her sister for the album Sibling Revelry; later the two performed a musical of the same name in London. Callaway moved more toward jazz with her third solo album, To Ella with Love, released on After 9 Records later in 1996. Barbra Streisand recorded her song "At the Same Time" on her chart-topping album Higher Ground in 1997, the same year Callaway released her fourth solo album, After Ours, on Denon, and a holiday album, White Christmas, on Capitol. The latter was reissued by Angel as This Christmas in 1998. In 1999, Streisand recorded Callaway's "I've Dreamed of You" and released it on her A Love Like Ours album that September. Callaway released her own Easy Living album on Sin-Drome in October 1999, and she appeared on Broadway in the musical Swing! beginning in December. A Tony nomination for Best Performance by a Featured Actress in a Musical followed the next year.nn The 21st century found Callaway signing with Shanachie Records, which issued Signature in 2002 and Slow in 2004. Switching to Telarc Records, she released Blues in the Night in 2006 and At Last in 2009. Her live show The Streisand Songbook premiered with the Boston Pops in 2013 and collected accolades including the MAC Award for Show of the Year. She performed it at concert halls across the U.S. over the next several years. She took home a BroadwayWorld New York Cabaret Award for Performer of the Year in 2014. The year also brought the tribute album From Sassy to Divine: The Sarah Vaughan Project, featuring Callaway with her longtime backing band -- pianist Ted Rosenthal, bassist Dean Johnson, and drummer Tim Horner -- with special guests trumpeter Randy Sandke and saxophonist Dick Oatts. Another holiday LP, The Hope of Christmas, arrived in 2015 via McG Jazz, and in 2016, BroadwayWorld named her Best Jazz Vocalist. In 2017, Callaway recorded her own version of "At the Same Time" and launched a video/photo contest aimed at capturing footage from the same moment around the world for an accompanying music video. The following year, she issued Jazz Goes to the Movies and the politically charged single "Thoughts and Prayers." ~ William Ruhlmann 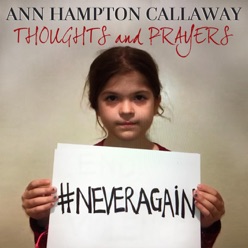 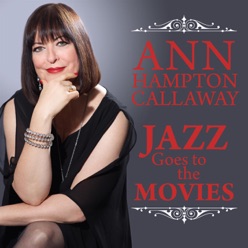 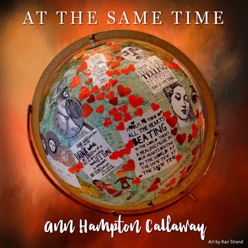