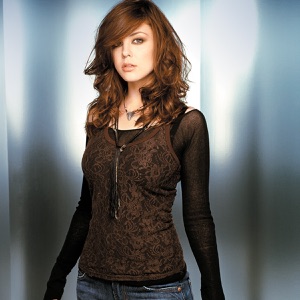 CIUDAD NATAL
Glendora, CA
NACIMIENTO
30 de marzo de 1984
Acerca de Anna Nalick
Her love of the Cranberries, John Mayer, and Fiona Apple is easy to hear when one listens to the poignant music of singer/songwriter Anna Nalick, but it's her beloved Blind Melon that had the most impact on her career. The California native had been recording demos on a cheap cassette recorder when one of her tapes ended up in the hands of former Blind Melon members Christopher Thorn and Brad Smith. The two were now a production team and with Eric Rosse -- a producer who had worked with another Nalick fave, Tori Amos -- they re-recorded her home demos in a professional studio. Two weeks later, Columbia Records contacted Nalick with an offer and soon college was put on hold. With an all-star cast of studio musicians, the 20-year-old recorded her debut, Wreck of the Day, released in April of 2005. An expanded version of the album was released in 2006, with the Shine EP following in 2008. ~ David Jeffries 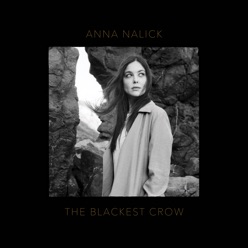 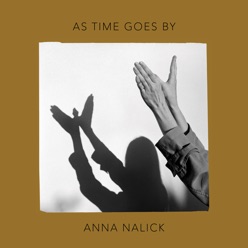 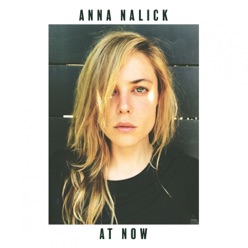