CIUDAD NATAL
Sora, Italy
NACIMIENTO
9 de enero de 1987
Acerca de Anna Tatangelo
Italian pop star Anna Tatangelo was only 15 in 2002 when she won first place at the annual Sanremo Festival in the "New Arrivals" section, with her song "Doppiamente Fragili." Because of her age, it was decided to delay the release of her first record, and instead the young singer focused on building up her performance experience, appearing again at Sanremo the following year (where she was met with less favorable results) and in 2006, when her song "Essere una Donna" won in the "Women" category. The year before, Tatangelo had come out with her full-length debut, Ragazza di Periferia, an album that was re-released in 2006 after the Sanremo win with two bonus tracks ("Essere una Donna" being one of them), and in 2007 Mai Dire Mai hit shelves. ~ Marisa Brown 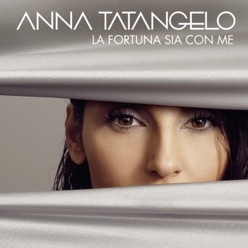 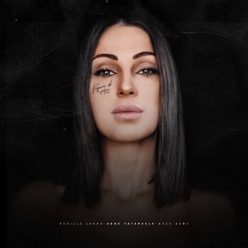 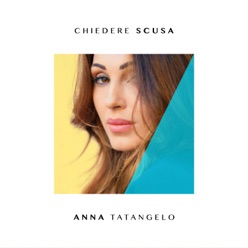