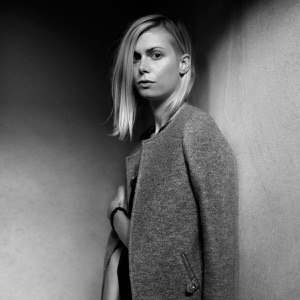 CIUDAD NATAL
Stockholm, Sweden
NACIMIENTO
31 de mayo de 1978
Acerca de Anna Ternheim
In her more meditative moments, folky Swedish singer/songwriter Anna Ternheim seems to conjure up the shadow of fellow Swede Sophie Zelmani; at other times, her poignant, urgent, piano-driven songs nod to artists like Coldplay and, to a certain extent, Dido. It was probably thanks to this well-read sound, not to mention the fact that she recorded her songs in English, that Ternheim went on to earn critical acclaim on an international scale following the release of her sophomore LP.nn Ternheim's first recordings, a couple of EPs released on Only Records, emerged in 2003. She wasn't destined to languish in obscurity for long, though. Ternheim was picked up by Stockholm Records soon after that, and the label went on to release what would prove to be Ternheim's breakthrough album, Somebody Outside, the following year. Somebody Outside went on to be nominated for numerous Swedish Grammy Awards, including Best Newcomer, which Ternheim won. She signed a deal with Universal soon after that, and her sophomore album, Separation Road, was released in 2006, earning her two Swedish Grammy Awards. An alternate version of the LP was released two years later as her U.S. debut under the title Halfway to Fivepoints.nn While Ternheim found moderate exposure in the U.S., she remained a massive critical success at home with her fourth LP, 2008's Leaving on a Mayday, winning Album of the Year at the 2009 Swedish Grammys. During this period, she landed a number of high-profile sync licenses on shows like Sweden's Wallander and American programs like Dollhouse, One Tree Hill, and Grey's Anatomy. The country-influenced The Night Visitor, Ternheim's fifth album, was recorded in Nashville and released internationally in 2011. Arriving in 2015, For the Young was a more stripped-down effort melding shadowy folk with atmospheric arrangements and performances from guitarist Marc Ribot. Following 2016's Live in Stockholm release, Ternheim returned to the studio and recorded the more stylistically varied All the Way to Rio, which saw release in 2017. ~ Margaret Reges 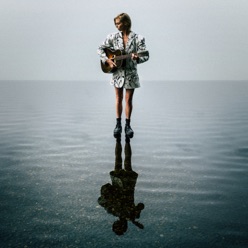 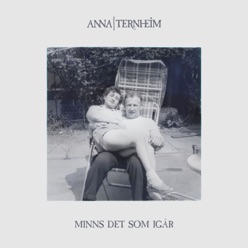 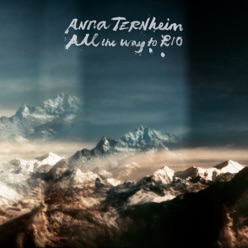 All the Way to Rio
2017
Ver todos los discos