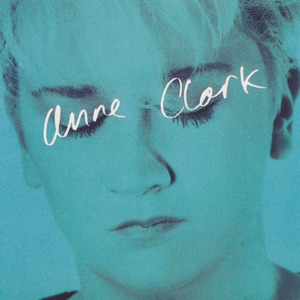 CIUDAD NATAL
Croydon, London, England
NACIMIENTO
14 de mayo de 1960
Acerca de Anne Clark
A unique figure in British music, Anne Clark is a singer and lyricist who works in both electronic and acoustic music, performing literate but emotionally charged songs of contemporary life. Clarke was born in the South London community of Croydon on May 14, 1960. A bright and restless youth, she left school at the age of 16, and after taking on a variety of odd jobs she began working at Bonaparte Records, an independent record shop that also released discs through an offshoot label. Clark immersed herself in the nascent punk and new wave music scene, and started booking events at the nearby Warehouse Theater, presenting a variety of cutting-edge music, poetry, and comedy. She was also an editor at Paul Weller's short-lived publishing house Riot Stories, and helped assemble an anthology of new authors for Faber u0026 Faber, Hard Lines, which was a considerable success. In time, Clark began writing her own songs and performing at London clubs, making her live debut at Richard Strange's Cabaret Futura. In 1982, she released her first album, The Sitting Room, in which she worked with Dominic Appleton of This Mortal Coil. On her second LP, 1983's Changing Places, she began collaborating with keyboard player David Harrow, whose pulsating synthesizer work gave Clark's songs a compelling yet hard-edged electronic sheen that suited the often-alienated tone of her lyrics. Harrow's electronics would dominate many of Clark's best-known releases, but she also collaborated frequently with classically trained pianist Charlie Morgan (he co-wrote and played on the album Hopeless Cases), as well as recording with John Foxx of Ultravox and Martyn Bates of Eyeless in Gaza (the latter on a collection of songs adapted from poems by Rainer Maria Rilke). Beginning in 1987, Clark spent three years in Norway, where she worked on a variety of projects with musicians Tov Ramstad and Ida Baalsrud, and then returned to the U.K. and resumed collaborating with Morgan, a partnership that ended in 1992 with the pianist's death. In 1994, Clark turned away from electronics to take an acoustic band on the road (the tour was documented on the live album Psychometry), and folk and art music influences began dominating her work. However, as more new electronic artists began citing Clark's work with Harrow as an influence, she began recording new electronic pieces, as well as allowing new acts to sample elements from her catalog. After taking time off to return to school, Clark returned to music in 2001, forming a new acoustic group with guitarist Jeff Aug, percussionist Tobias Haas, pianist Murat Parlak, cellist Jann Michael Engel, and Steve Schroyder on keyboards and programming. Clark also gave permission to the Belgian electronic group Implant to remix some of her songs, leading to an active collaboration between the two on their album Self-Inflicted, in which she sings two songs she wrote. In 2008, after releasing a number of live recordings, remix projects, and interpretations of the work of other writers, Clark issued her first set of new original songs in over a decade, The Smallest Acts of Kindness, and in 2010, she took a step towards creative self-sufficiency by launching her own label, After Hours Productions. ~ Mark Deming 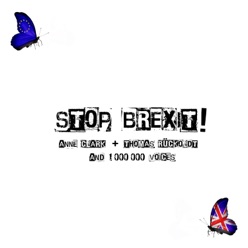 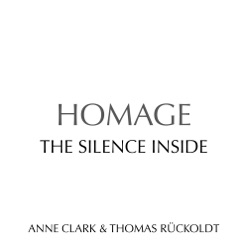 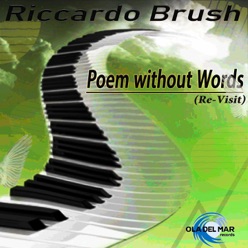