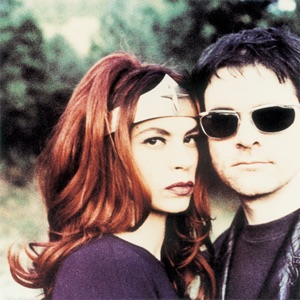 ORIGEN
France
Acerca de Niagara
Synth pop/rock duo Niagara formed in 1982 in Rennes, France. Daniel Chenevez was playing in local bands when he met art history student Muriel Moreno. The pair went on to form L'Ombre Jaune, and began making synth-driven new wave music. Chenevez invited his friend and guitarist José Tamarin to join the group, and they played their first show at a local club before performing at the Transmusicales festival in December 1982. It was around this time that they changed their name to Niagara after the Marilyn Monroe-starring film of the same name. The trio sent a number of their songs to the jury of the French Ministry of Culture initiative Coup de Talent dans l'Hexagone, which helped to fund some of their recordings. Soon thereafter, they were signed to Polydor Records, and achieved chart success with their first single, "Tchiki Boum," which was released in 1985. Following the release of their second single, "L'Amour à la Plage," Tamarin decided to leave the band and moved to Paris.nn The remaining duo released their debut record, Encore du Dernier Baiser, in 1986, and it included their previous two hits as well as the new single "Je Dois M'en Aller." Their follow-up record, Quel Enfer, saw the band shift toward a more rock-oriented sound, and they again achieved chart success with the singles "Soleil d'Hiver" and "Flammes de l'Enfer."nnThe band then embarked upon a world tour in support of the record. Niagara's third album, Religion, was released in 1990; it marked a fuller progression from the synth pop of their first two records to a full-fledged guitar-driven rock sound. Religion also brought them to the attention of American record labels, but the duo rejected a deal, refusing to comply with the condition that they record English-language versions of their albums and opting for autonomy instead.nn Niagara released what was to be their final album in 1992. La Vérité was a further development for the duo, as they included additional instrumentation like strings, brass, winds, and electronics. Many saw the grander and expanded-sounding record as their most accomplished work. However, the constant cycle of touring and recording was starting to take its toll on the pair, and while touring Europe Moreno lost her voice. After canceling a number of shows, they eventually resumed their tour and played their final show in Montreal. After over a decade together, Chenevez and Moreno split in 1993. They both went on to have solo careers, and in 2002 a Niagara greatest-hits album, Flammes, was released. The compilation went on to achieve triple-platinum status. ~ Bekki Bemrose 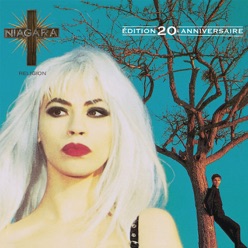 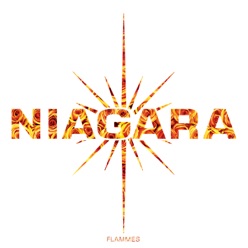 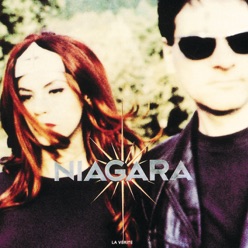