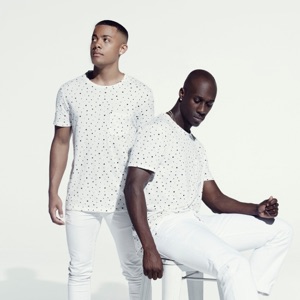 ORIGEN
Oslo, Norway
FORMACIÓN
2012
Acerca de Nico & Vinz
Pop duo Nico u0026 Vinz consists of Nico Sereba and Vincent Dery, musicians from Oslo, Norway. From 2010 through 2012, they went by the name Envy and released The Magic Soup u0026 the Bittersweet Faces, an album that reached VG-lista, the Norwegian albums chart. In 2013, following their name change, they released the uplifting single "Am I Wrong," which reached number two in Norway and hit the Top Five of official charts in several other countries. The duo followed the multi-platinum hit later that year with the dramatic ballad "In Your Arms." They then prepared an album called Black Star Elephant, which saw its release in October 2014. In the busy year that followed, the band played many shows, including the ESSENCE Festival in New Orleans and UNICEFs Snowflake Ball; they were voted Best New Artist at the Soul Train Awards, and placed a song in EA's FIFA 15 video game. They also found time to record, and in late 2015, released the Cornerstone EP. In 2017, the duo returned with the single "Intrigued." ~ Andy Kellman 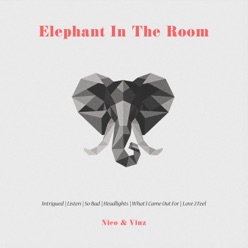 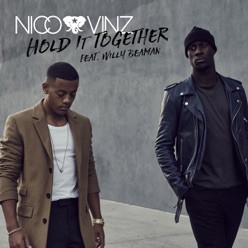 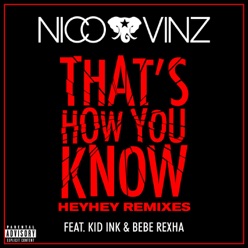