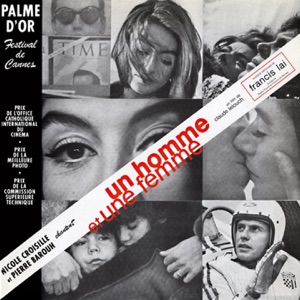 NACIMIENTO
1931
Acerca de Nicole Croisille
b. c.1931.This all-round showbusiness entertainer was known in France variously as Georges Reichs dancing partner, a comedy actress with Le Theatre Nationale De Paris (notably as lead in the long-running Loin De Rueil), a mime artist with the noted Marcel Marceau - and as a chanteuse signed to Fontana and, later, AZ. Nevertheless, she worked principally in North America where, during a months cabaret residency at Chicagos Playboy Club, she was recognized by critics as being in a similar league, artistically if not commercially, to Judy Garland and Barbra Streisand. Though her role in Claude Lelouchs motor racing saga Un Homme Et Une Femme was modest, she attracted notice for the bossa-nova title song, Samba Saravah and other duets with Pierre Barouh. Composed by Francis Lai, this was the first French film soundtrack album to sell a million copies - mostly over several months in the US chart. The film itself won Grand Prize at 1966s Cannes Film Festival, and set the seal on Croisilles international reputation as an all-round entertainer. 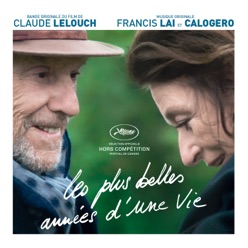 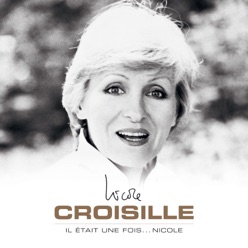 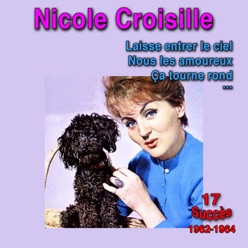