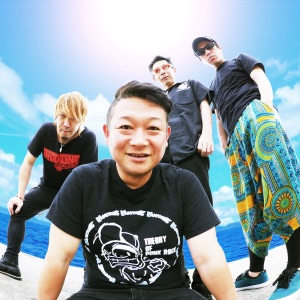 ORIGEN
Tokyo, Japan
FORMACIÓN
1994
Acerca de Nicotine
Originally starting out as a self-described "indie/alternative" act in 1994, Nicotine were first introduced to punk and ska upon their first American tour during the summer of that year. Immediately after returning to their native Tokyo, Howie Sato (vocals/guitar), Yasu (guitar), Full (bass) and Naoki (drum) drastically altered their sound to something that was a lot more aggressive and fast paced, while at the same time melodic and catchy. Eventually, this "new sound" resulted in their first mini-album Royal Mellow Day, which was released on their own Sky Records in 1996. Following their 1997 full-length Hola Amigo!, Nicotine re-released Royal Mellow Day on the ...Will Kill You!!! EP in 1998; all of which, features the high energy pop-punk and ska undertones that they were impressed with upon their first tour of the United States. ~ Mike DaRonco 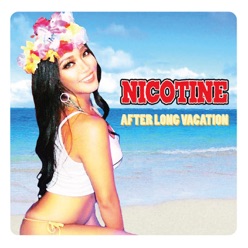 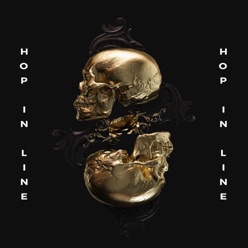 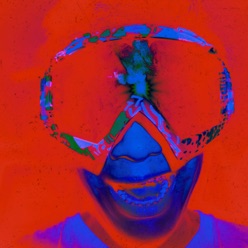