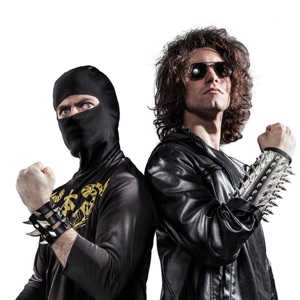 ORIGEN
New York, NY
FORMACIÓN
2009
Acerca de Ninja Sex Party
New York musical comedy duo Ninja Sex Party make humorous, hooky anthems that combine '80s rock and hair-metal posturing with often synthy, dance-oriented grooves. Centered around their ironic alter egos, the duo of Danny Sexbang (Leigh Daniel Avidan) and Ninja Brian (Brian Wecht) have built a loyal fan base with their online videos and albums like 2011's NSFW, and 2013's Stawberries and Cream, both of which hit number one on Billboard's Comedy Albums chart. While humor and playing up their satirical, nerd-hero personas are their primary focus, they take their music seriously, as evidenced by their ongoing covers album series Under the Covers, in which they put their cheeky, yet still heartfelt stamp on tracks by a-ha, Van Halen, Boston, and others.nnPrior to creating Ninja Sex Party, the New Jersey-born Avidan had earned his advertising degree and sang in several bands, while fellow New Jersey native Wecht worked as a theoretical physicist and played music on the side. Ninja Sex Party came together in 2009 after the duo met via mutual friends while attending improv classes at New York's Upright Citizens Brigade. Specializing in humorous pop songs, the duo conceptualized the group as an unlikely superhero duo with Avidan playing the charmingly louche Danny Sexbang and Wecht adopting the persona of a the silently intense martial-artist Ninja Brian. Jumping quickly into live shows, they were soon drawing significant crowds. Videos followed with many popping up on the front pages of high-profile comedy sites like Funny or Die, Dailymotion, and CollegeHumor. In 2011, they issued their first album, NSFW, which reached number one on Billboard's Comedy Albums chart.nn Their sophomore album, Strawberries and Cream, followed in 2013 and included the single "Unicorn Wizard." Buoyed by their growing fan base, the album also hit number one on the comedy charts. A third full-length, Attitude City, arrived two years later and also peaked at number one. Also around this time, Avidan and Wecht paired with Game Grumps co-host Arin "Egoraptor" Hanson in the similarly humor-oriented side project Starbomb. Focusing on video game parodies, they issued a 2013 eponymous album, followed in 2014 by Player Select.nn With 2016's Under the Covers, Ninja Sex Party shifted away from original comedy songs, and instead delivered passionately cheeky covers of some of their favorite songs from the '70s and '80s, including from a-ha's "Take on Me," Tears for Fears' "Everybody Wants to Rule the World," and Pink Floyd's "Wish You Were Here." A second volume was released in late 2017 and featured yet more AOR standards including songs by Toto, Asia, and Def Leppard.nn In 2018, they returned to making all-original material with Cool Patrol. Produced by Jim Roach (who also worked on Starbomb and Under the Covers), the album featured backing by Canada's Tupper Ware Remix Party. Along with the title track, the album featured the single "Daniel Don't You Know." Also in 2018, Avidan and Wecht released a third Starbomb album, The TryForce. ~ Matt Collar 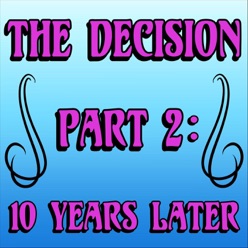 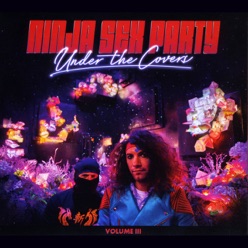 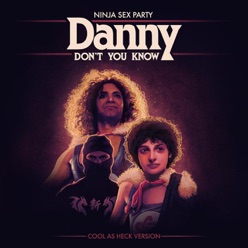