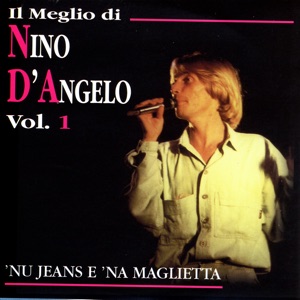 CIUDAD NATAL
San Pietro a Patierno, Italy
NACIMIENTO
21 de junio de 1957
Acerca de Nino D'Angelo
Italian singer and actor Nino D'Angelo (born Gaetano D'Angelo on June 21, 1957) is arguably the foremost pop icon to come from Naples since the '80s. Born to a poor family from the Naples periphery, D'Angelo quit school and started taking jobs at an early age, including ice cream vendor and wedding singer. He was soon acclaimed in local circles for his beautiful voice, and his family raised the money to finance his first single, "A' Storia Mia," in 1976. The success of the record, initially sold door to door by D'Angelo and his friends, surpassed all expectations. It was soon turned into a sceneggiata, a form of Neapolitan popular theater, thus launching D'Angelo's acting and singing career simultaneously. His records and plays made him a popular phenomenon with Southern Italian audiences almost overnight, and his trademark blonde moptop haircut made his image instantly recognizable. Starting in 1981 with Celebrità, D'Angelo starred in numerous film vehicles made around his persona, typically a romantic melodrama about a poor boy who eventually becomes a famous singer. D'Angelo's popularity began to spread all over Italy with his 1982 album Nu' Jeans e Na' Maglietta, which sold over a million copies. The film of the same name and year, a low-budget musical drama, beat Flashdance at the Italian box office.nn D'Angelo's fame kept growing all through the '80s. He sang at the 1986 Sanremo Music Festival, and although he was ignored by critics (especially from Northern Italy), his song "Vai" outsold most other entries. D'Angelo also became a favorite with immigrant Italian audiences worldwide, including Australia, Germany, Switzerland, and the United States, where he frequently toured. Still, D'Angelo always stressed his Neapolitan roots, the defining element of his persona, both musically and personally. If anything was missing to make him Naples' favorite son, D'Angelo fully accomplished that in 1987 when he composed "Napoli, Napoli" for the city's soccer club. A traditional minnow with one of the most passionate fan bases in Europe, that year Naples saw a Diego Maradona-inspired team win the city a famous first Italian championship in history. Supporters made D'Angelo's song the unofficial hymn of the campaign, and it has remained one ever since. It is still sung today during matches.nn D'Angelo was very affected by his parents' death in 1991. After a period of depression, he re-emerged with a changed, more mature look and musical direction. Tired of being perceived as a money-making machine or a kitsch poster boy from the South, he began to take some creative risks and to write more personal material. D'Angelo's new work, notably 1993's Tiempo, finally gained him critical recognition. His music for Roberta Torre's 1997 controversial art film Tano da Morire earned D'Angelo a David de Donatello award for best original soundtrack, the Italian equivalent of the Oscar. Other projects included his first musical, the hit Core Pazzo; the autobiography L'Ignorante Intelligent; and becoming the artistic director of Naples' Trianon Viviani theater. While he had announced in 2005 that he would no longer write new songs, D'Angelo recorded Gioia Nova in 2007, allegedly inspired by the birth of his granddaughter. The album entered the charts at number 23. As of 2007, D'Angelo had released 35 albums and starred in 25 films. He has been married since 1979 to wife Annamaria, with whom he has had two children. ~ Mariano Prunes 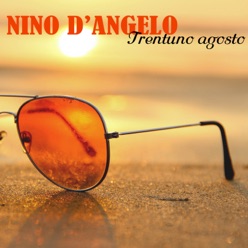 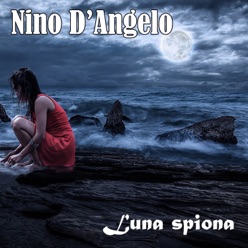 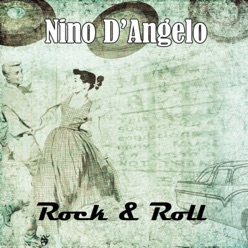