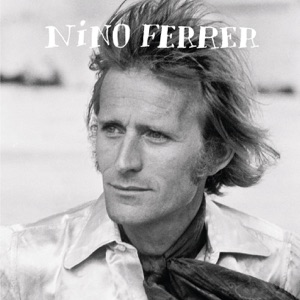 CIUDAD NATAL
Genoa, Italy
NACIMIENTO
agosto de 1934
Acerca de Nino Ferrer
Self-indulgent chameleon or master of artistic disguise? By all means, Nino Ferrer proved himself to be ever the "homme a tout faire" (jack of all trades) he agitatedly sang about in his theme song to the French television series Agence Interim. Ferrer was a late bloomer of the French yé-yé movement, with a legacy not as widely known as that of Jacques Dutronc or Michel Polnareff. However, his artistic trade should be viewed in the same vein: an eclectic brew of equal parts goofing around, subversive thinking, and pop genius.nnFerrer was born in 1934 to a French father and an Italian mother, and a considerable part of his preteen years was spent under the stress of World War II. While his father was mining the far parts of the world in New Caledonia, in 1939 Ferrer and his mother found themselves stuck after a holiday in a hostile Italy. Reunited after the war, he grew up in a culturally stimulating environment. As a student of ethnology and archaeology, Ferrer developed a fondness for jazz and learned to play several instruments. Returning to Paris from a trip around the world, he decided to become a professional musician. Starting out as a hired hand in the capital's jazz circles, he was employed by bandleader Richard Bennett and later worked for American singer Nancy Holloway.nnAfter quite a few misfires, his big break came unexpectedly with the EP Mirza in 1965. Apart from its biting lyrics, it stood out for an ecstatic organ bridge, played in one take by Bernard Estardy. Ferrer had befriended Estardy -- nicknamed "Le Baron" -- at college. Their creative but sometimes tense relationship enabled them to cook up several more successful EPs and the Southern soul-styled debut album Enrégistrement Public. Hearing the likes of Otis Redding had been a revelation to Ferrer; he even took his love for soul music as far as to proclaim a desire to be black on the album's opening track. As a result, Ferrer soon found himself uncomfortably stuck with an eccentric image similar to that of Dutronc. Being ten years the senior to most other yé-yé stars, he was equally unhappy with the show business treadmill of nearly 200 live performances in 1966. Ferrer decided to flee his popularity for Italy, where for several years he co-hosted the television variety show Lo, Agata e Tu with Raffaella Carrá (famed for 1977's European disco smash "A Far l'Amore Comincia Tu"). At the same time, he continued to release a string of increasingly cynical, at times politicized EPs (Mao et Moa, Le Roi de L'Angleterre). The wacky but irresistibly groovy Le Téléfon was a success in 1967 even outside of France.nnIn 1970 Ferrer returned to France, where he started working on what he perceived as his first "real" album. Serving brooding prog rock accompanied by more personal lyrics, Métronomie was again co-created with Estardy. Though the album went nowhere commercially, its not-so-representative leadoff track, "La Maison Près de la Fontaine," proved a huge mainstream success in France. This apparently irritated Ferrer, whose growing contempt for show business led him to view it as the umpteenth misconception of his artistic vision. In 1973 he found an ally in guitarist Mickey Finn. Together they started the group Leggs, who would accompany Ferrer on several albums from this point onward. On these he would switch directions many times: from rock u0026 roll to gospel and from prog rock to laid-back funk. The latter style made up most of 1974's Nino and Radiah, which included another fruitful Estardy collaboration in the song Ferrer is best remembered for in France: "Le Sud." Over half a dozen more albums followed in the next 20 years, but their mixed reviews made Ferrer retire to family life and painting with ever greater intervals. A few days away from his 64th birthday, he dramatically ended his life by shooting himself in the heart in a corn field not far removed from the castle he had bought from the royalties of "Le Sud." ~ Quint Kik 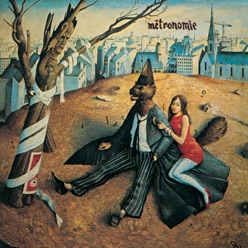 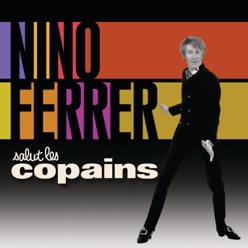 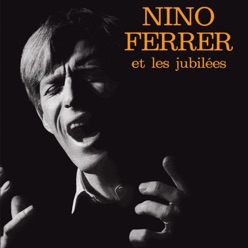