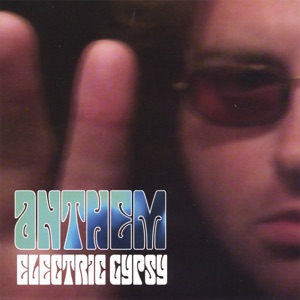 ORIGEN
Tokyo, Japan
FORMACIÓN
1980
Acerca de Anthem
One of the first major Japanese heavy metal bands, Anthem emerged in the wake of scene leaders Loudness and Earthshaker in the early 1980s. The group quickly parlayed great success in their homeland into a slew of international releases, with highlights arriving via Tightrope (1986), Bound to Break (1987), and Gypsy Ways (1988). Lineup changes and the paradigm shift from hard rock to grunge forced the group to disband in 1992, but they re-formed eight years later and issued a string of albums like Heavy Metal Anthem (2000), Black Empire (2008), and Engraved (2017), which sold well regionally, but found little traction with Western fans.nn It was thanks to the pioneering efforts of Loudness and Bow Wow in the late '70s that Japan truly discovered heavy metal, resulting in a flurry of activity at the start of the next decade, with dozens of new bands vying for attention. Formed in 1981 by bassist Naoto Shibata, Tokyo's Anthem slowly built a local following despite dealing with the kind of nonstop musician turnover typical of most young bands. Come 1985's eponymous debut album, Anthem were performing classic heavy metal as viewed through their distinctly Asian vantage point, and featured vocalist Eizo Sakamoto, guitarist Hiroya Fukuda, and drummer Takamasa Ohuchi. This lineup would come to epitomize the band's most successful era, which also produced 1985's Ready to Ride EP and a series of well-received full-length outings in Tightrope (1986), Bound to Break (1987), and the live The Show Carries On (1987). Anthem's deepening career standstill finally got to singer Eizo Sakamoto, who fell out with his bandmates and was replaced by Yukio Morikawa for a string of LPs, namely 1988's Gypsy Ways, 1989's Hunting Time, and 1990's Best collection and No Smoke Without Fire (this last featuring new guitarist Hideaki Nakama). A short time later, faced with extinction at the dawn of the grunge scene, and fed up at last with ever-diminishing returns, the rest of the band packed it in with a flurry of 1992 releases, including a second greatest-hits set, another live album, and a final studio album in Domestic Booty.nn Bassist Shibata showed up on a few Loudness albums in the late '90s, but when Japan's elder statesmen of metal decided to reconvene their classic lineup, he once again turned his attentions to Anthem, relaunching his old band eight years after their demise. Surprisingly, Shimizu, Shibata, and drummer Takamasa Ohuchi were joined by legendary Rainbow, MSG, and Alcatrazz vocalist Graham Bonnet for 2000's Heavy Metal Anthem rebirth. Typical of his short tenure with most of his previous bands, Bonnet was soon ejected to make way for the unlikely return of original vocalist Eizo Sakamoto and new drummer Hiro Homma, resulting in three further studio releases -- 2001's Seven Hills, 2002's Overload, and 2004's Eternal Warrior -- the latter of which saw the group hewing toward a more fantasy-driven style. Anthem continued to favor a more power metal-forward approach on Immortal (2006) and Black Empire (2008). 2011's Heraldic Device would be the group's last outing for longtime label JVC, having inked a deal with Universal Music shortly after its release. Burning Oath was Anthem's first release for the major, and was followed in 2014 by Absolute World and in 2017 by Engraved. In 2019, the group released the Nucleus compilation via Nuclear Blast, which featured English-language versions of their best-known songs. ~ Eduardo Rivadavia 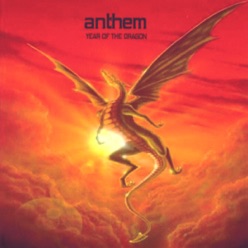 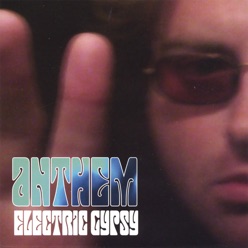