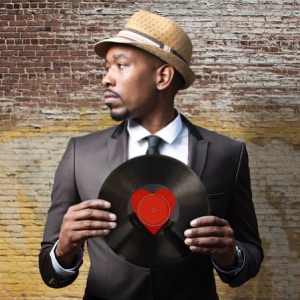 CIUDAD NATAL
Savannah, GA
NACIMIENTO
4 de diciembre de 1971
Acerca de Anthony David
Seemingly inspired in equal measure by Bill Withers and folk-soul cult hero Terry Callier, Atlanta, Georgia's Anthony David (full name: Anthony David Harrington) moved from his original base of Savannah to become further involved in music. Shortly after getting settled, he struck up a friendship with India.Arie and penned a song for her debut, 2001's Acoustic Soul. At one point, he was Arie's manager. After he warmed to the idea of being a performer rather than just a songwriter, he hooked up with the local Brash label, which released 3 Chords u0026 the Truth (2004) and The Red Clay Chronicles (2006). (Dome issued both of the albums in the U.K.) Through Arie's Universal-distributed Soulbird, Acey Duecy was put together for a 2008 release; it combined tracks from the two independent releases for greater exposure and reached number 30 on Billboard's Hot Ru0026B/Hip-Hop Albums chart. "Words," a duet with Arie, was nominated for a Grammy in the category of Best Ru0026B Performance by a Duo or Group with Vocals. He then switched to the eOne label, where he released As Above So Below (featuring the Enchantment-inspired Top 20 Ru0026B/Hip-Hop hit "4evermore," 2011), the compilation #LocationLocationLocation (2011), and Love Out Loud (2012). After a move to Shanachie, a haven for veteran Ru0026B artists, he released The Powerful Now (2016). ~ Andy Kellman 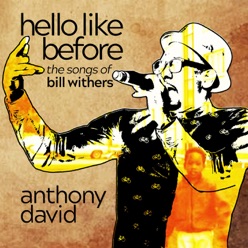 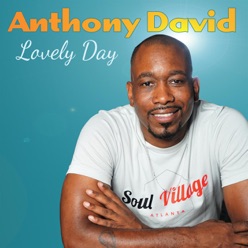 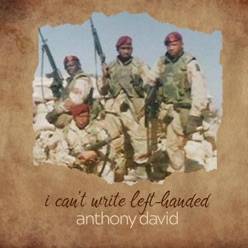