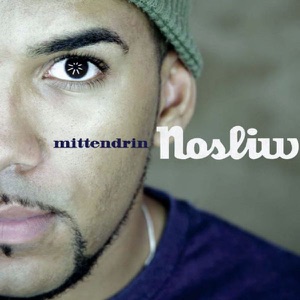 CIUDAD NATAL
Bonn, Germany
NACIMIENTO
1975
Acerca de Nosliw
Nosliw is a German reggae singer who made his album debut in 2004 in association with Rootdown Records. Born Eric Wilson in 1975 in Bonn, Germany, he began his music career in the early '90s as a rapper in the group D.U.G. (Die Unendlichen Gedichte). The group released some stray material on the label Bass Buden Bonn at the end of the decade. As time passed, Nosliw befriended German reggae singer Nattyflo and began changing his style from hip-hop to reggae. In affiliation with Nattyflo, Nosliw hooked up with the German reggae label Rootdown Records after the turn of the century. The label released Wochenend' (2001), an EP by Nattyflo on which he was featured, and In Vollen Zügen (2002), an EP of his own. The five-track EP spawned the hit single "Nur Dabei," a variation on the widespread "Doctor's Darling" riddim. Nosliw then made his full-length album debut with Mittendrin (2004), which spawned the singles "Wie Welt" and "Musik," the latter of which was the basis of an EP release in 2005. Produced chiefly by Mannschaftskollege Teka, second album Mehr Davon (2007) spawned another round of singles ("Immer Wieder Hören," "Mehr Davon"), and so did third album "Heiss u0026 Laut" (2009) ("Ey Jau," "Heiss u0026 Laut"). In 2010, he released a remix version of the album recorded by Soulforce. ~ Jason Birchmeier 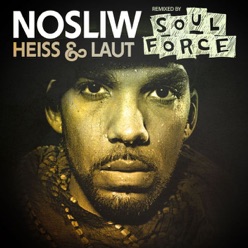 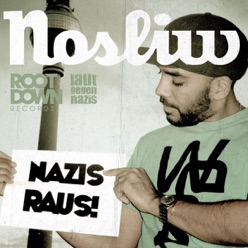 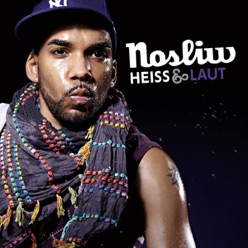