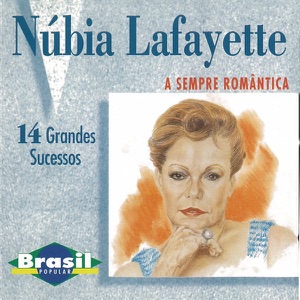 NACIMIENTO
21 de enero de 1937
Acerca de Núbia Lafayette
Núbia Lafayette enjoyed great popularity in the '60s with a repertory of romantic songs and boleros, like "Seria Tão Diferente," "Solidão," and "Devolvi" (all by Adelino Moreira). Having formed a faithful audience, Lafayette has continued to perform and tour. She moved from Rio Grande do Norte to Rio de Janeiro at age three, accompanied by her grandma. Lafayette began to perform in the children's show Clube do Guri (Rádio Tupi). At 21, while working in the commerce, she participated in the TV contest A Voz de Ouro ABC, which brought an invitation for a season at the Cave nightclub (São Paulo). In 1960, she recorded the first album with songs by Adelino Moreira, who had presented her to RCA. Troubled by the mega success of the Jovem Guarda movement, her career faced decline in the subsequent years, but in the '70s she returned to the hit parades with "Casa E Comida" (by Rossini Pinto, a Jovem Guarda composer). Núbia still performs in strategic niches (especially in Northeast and Rio) where she enjoys popularity and even fan clubs, like the one kept in the city of Catu PB. ~ Alvaro Neder 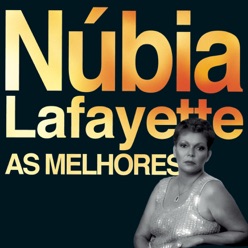 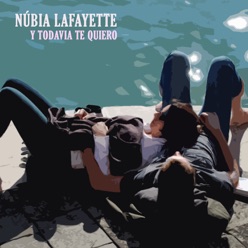 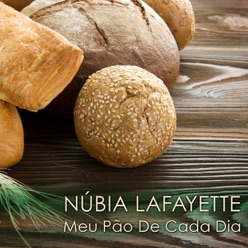