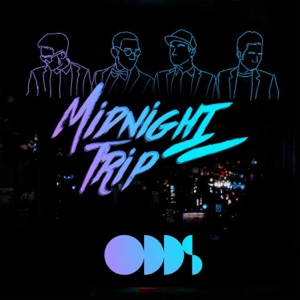 ORIGEN
Vancouver, British Columbia, Cana
FORMACIÓN
1987
Acerca de Odds
A Canadian power pop band from Vancouver, Odds formed in 1987 around the shared talents of Craig Northey (vocals, guitar), Steven Drake (guitar, vocals), Doug Elliott (bass), and Paul Brennan (drums). Initially, the musicians performed as a cover band called Dawn Patrol to make ends meet. However, a subsequent move to Los Angeles and a record deal with Zoo Records (home to Matthew Sweet) allowed them to focus on the tight, pop-oriented songs that made Odds a cult favorite. With a sound similar to Elvis Costello and XTC, Odds would go on to influence bands like Weezer and Sloan.nnThe debut album Neopolitan appeared in 1991 and charted a pair of minor hits in Canada. It was followed by Bedbugs, which featured the college hit "Heterosexual Man." Brennan left the lineup in 1995 to play blues with Big Sugar and was replaced by Pat Steward, who had previously drummed for Canadian superstar Bryan Adams. The revised band released Good Weird Feeling one year later. Nest followed in 1998 and spawned a modest radio hit with "Someone Who Is Cool." Odds then played several Vancouver dates as Sir George Martin's backup band during the following months; however, Northey left the band in March 1999 to pursue a solo career, and the group took an extended break soon after.nn The bandmembers pursued various projects during the early 2000s, often working with each other in various capacities. By 2007, the group had officially reunited with newcomer Murray Atkinson playing guitar. The Cheerleader LP was released in spring 2008, marking the band's first studio effort in ten years. It appeared under the name the New Odds while they worked to re-secure rights to their name, and later received independent distribution in the U.S. as an Odds album. Reunited with their one-word name, they issued the Noise Trade EP in early 2009.nn In the early 2010s, the band could be seen on hockey coverage when they acted as "house band" for Canada at the 2010 Winter Olympics as well as for the NHL's Vancouver Canucks during the 2010 and 2011 playoffs. A series of EPs followed, including 2013's The Most Beautiful Place on Earth and 2014's Game Face On and Party Party Party. The single "Love Is What You Get" arrived in 2016. ~ John Bush u0026 Andrew Leahey 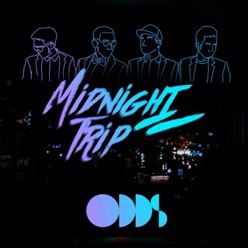 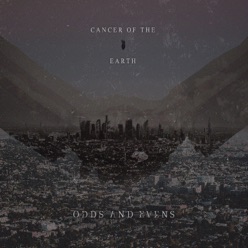 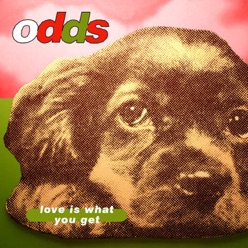 Love Is What You Get - Single
2016
Ver todos los discos