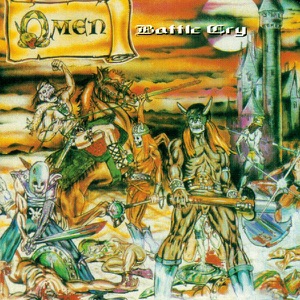 ORIGEN
Los Angeles, CA
Acerca de Omen
Although not a huge name in the metal world, Omen has enjoyed a small cult following among headbangers since the early '80s. Omen is best-known for melodic yet aggressive power metal/fantasy metal along the lines of King Diamond, Queensrÿche, Savatage, Manowar, and Helloween; Omen is forceful and hard-driving, but they're always been musical and melodic. The band was formed in Los Angeles in 1983 by lead guitarist Kenny Powell, who had been a member of an L.A.-based band called Savage Grace. Powell's early influences included Judas Priest, Iron Maiden, UFO, Ronnie James Dio, Black Sabbath, and Rainbow (among others), and Omen's Metal Blade and Enigma recordings of the '80s reflected the guitarist's appreciation of those headbangers. Omen has had its share of lineup changes over the years; in addition to Powell, the band's early members included lead singer J.D. Kimball, bassist Jody Henry, and drummer Steve Wittig. In 1984, Omen signed with the L.A.-based Metal Blade and recorded their debut album, Battle Cry, which was followed by Warning of Danger in 1985, The Curse in 1986, Nightmares in 1987, and Escape to Nowhere in 1988. Throughout the '80s, glam metal, pop-metal and hair bands were huge on the L.A./Hollywood rock scene -- the Sunset Strip was inundated with bands that hoped to be the next Quiet Riot, Poison, or L.A. Guns. But when other L.A. bands were heavily into the glam scene, Omen was a power metal band first and foremost. When Kimball left Omen in 1987, Powell hired Coburn Pharr to be the band's new lead singer. Pharr appeared on 1988's Escape to Nowhere, and not long after that, Powell decided to discontinue Omen. But in 1996, Powell opted to revive Omen and assembled a new lineup that included Andy Haas on bass, Ricky Murray on drums, and Greg Powell on lead vocals and rhythm guitar. Kenny Powell wanted to rehire Kimball as Omen's lead vocalist, but when he was unable to get ahold of him, he recruited his son Greg Powell. After singing on Omen's 1997 comeback album Recovering the Gates, Greg Powell decided to leave his father's band -- he was interested in pursuing a more contemporary alternative metal direction -- and put together his own band Stomping Ground. Greg Powell was replaced by Kevin Goocher, a veteran of Dallas' rock scene -- and in 2003, Omen's lineup of Kenny Powell, Kevin Goocher, Ricky Murray, and Andy Haas recorded Eternal Black Dawn for the Phoenix, AZ-based Crash Music. 2003 marked Omen's 20th anniversary. ~ Alex Henderson 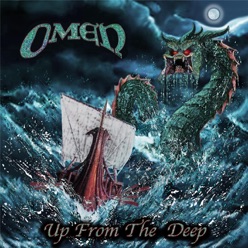 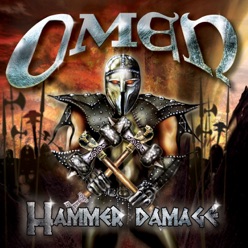 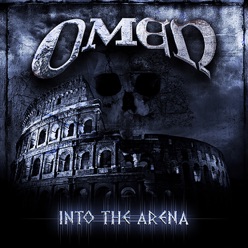