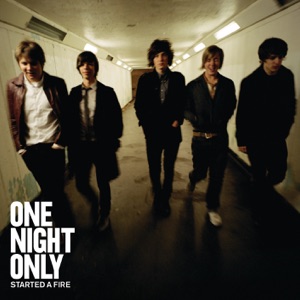 ORIGEN
North Yorkshire, England
FORMACIÓN
2003
Acerca de One Night Only
One Night Only came together in 2003, initially playing a selection of covers and originals before morphing into a gold-selling British rock band. Members Mark Hayton (guitars, vocals), Daniel Parkin (bass), Sam Ford (drums), and lead guitarist Kai Smith operated without a vocalist until they found George Craig, whose desire to handle both frontman and lead guitar duties led to Smith's departure. The new lineup performed its first gig in December 2003, when Craig was only 13 years old, and eventually fleshed out its sound with the addition of keyboardist Jack Sails.nn After releasing the debut single "You and Me" in late 2007, One Night Only began creating a national stir in January 2008, when the follow-up single, "Just for Tonight," began its run up the U.K. charts. The following month saw the release of the band's debut album, Started a Fire, which debuted in the Top Ten and eventually went gold. Meanwhile, the bandmates attracted additional attention for their relatively young ages (Craig didn't turn 18 until halfway through the Started a Fire tour) and their hometown of Hemsley, a small market town in the decidedly unhip county of North Yorkshire. By early 2010, One Night Only had revised its lineup with the addition of James Craig, who replaced Sam Ford. The band had also wrapped up recording sessions for its self-titled second album, which was released that summer. ~ Chris True

Discografía de One Night Only 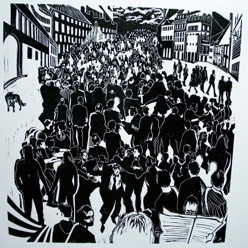 Where the Sleepless Go
2015 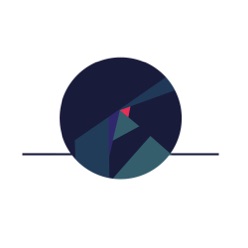 Luck That Keeps You Guessing - Single
2015 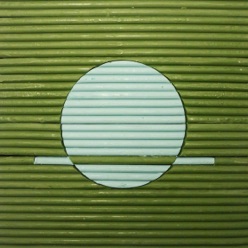 One Night Only en Junio