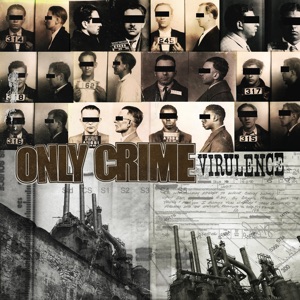 FORMACIÓN
2002
Acerca de Only Crime
Hardcore punk rock outfit Only Crime first appeared in 2002, but its members were already more than seasoned veterans from all over the rock scene. After all, the band is made up of vocalist Russ Rankin (Good Riddance), guitarist Aaron Dalbec (Bane, Converge), drummer Bill Stevenson (Descendents, ALL, Black Flag), guitarist Zach Blair (GWAR, Hagfish), and bassist Doni Blair (Hagfish, Armstrong). Dissatisfied with the condition of their present bands, Rankin and Dalbec initially toyed with the idea of starting a band together during a summer Good Riddance/Bane tour. Next thing they knew, the two Blairs had signed on, and with the final addition of Stevenson, Only Crime were officially up and running. Shows with Dropkick Murphys were played before Fat Wreck released their full-length debut, To the Nines, in July 2004. Tour dates with Stretch Armstrong, the Suicide Machines, Strung Out and Avail followed and the guys also contributed a track to the second Rock Against Bush compilation. Eventually, Only Crime settled in again at Stevenson's the Blasting Room in Colorado to begin work on their follow-up, Virulence, which was subsequently released in January 2007. ~ Corey Apar 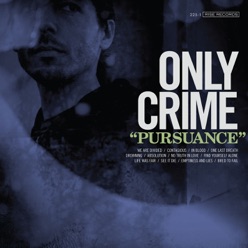 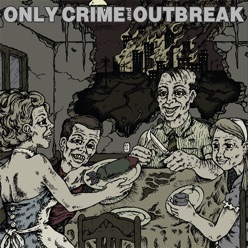 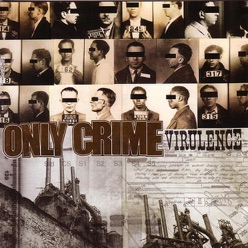