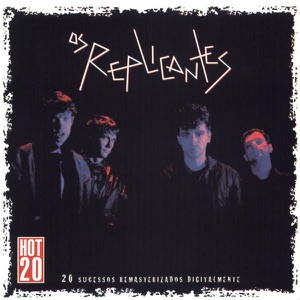 FORMACIÓN
1983
Acerca de Os Replicantes
The punk rock band Replicantes, formed in 1983 in Porto Alegre, Rio Grande do Sul by Wander Wildner (vocals/guitar), Cláudio Heinz (vocals/guitar), Herón Heinz (bass) and Carlos Gerbase (drums), had its first break in the next year, when the Rádio Ipanema FM (from Porto Alegre) aired "Nicotina" and "Princípio do Nada". With the popularity achieved they were invited to participate in the compilation Rock Grande do Sul, recording "Surfista Calhorda" and "A Verdadeira Corrida Espacial", sided by Engenheiros do Hawaii, TNT, De Falla and others. In 1985 the group recorded an independent single through their own label Vortex, with their "Nicotina", "Rock Star" , "O Futuro É Vórtex" and "Surfista Calhorda". "Surfista Calhorda" became a nationwide success aired by radios throughout the country, which brought to the group an invitation to record the first LP, O Futuro é Vortex, which had "Adúltera" censored. After launching the third album in 1989, Papel de Mau, Wildner left the group and Gerbase took over the vocals, being replaced on drums by Biba (former De Falla). Andróides Sonham com Guitarras Elétricas (1991) marked the end of the activities of the group during the next years, which would only be reactivated with the live Replicantes Ao Vivo (1996). In 2000 the Replicantes were one of the attractions of the Abril Pro Rock festival. 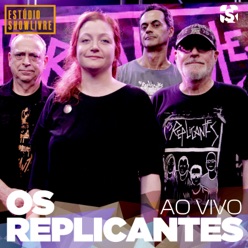 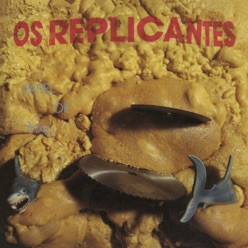 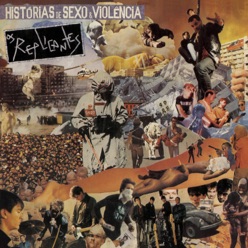