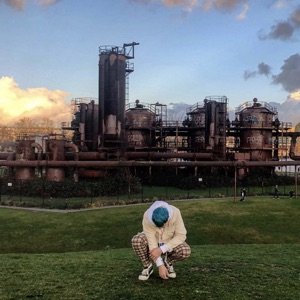 CIUDAD NATAL
Pernambuco, Brazil
NACIMIENTO
28 de junio de 1968
Acerca de Otto
Otto's first creative professional job was as percussionist for the groups Nação Zumbi and Mundo Livre S/A, recording their two first albums with them. In 1989 he departed for France, where he spent two years. Returning to Brazil, he met Chico Science and Fred 04, future proponents of the mangue beat movement. Otto's Samba Pra Burro was praised by the press for its blend of the folk rhythms of Pernambuco with drum'n'bass, rap, and electronica. The album was chosen by the São Paulo Association of Art Critics (APCA) as the best of 1998. Otto has performed internationally since then. ~ Alvaro Neder