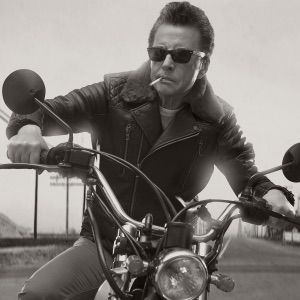 Acerca de Palito Ortega
Argentinian Palito Ortega's career began in the late '50s, nicknamed Palito due to his thinness. Before getting involved in show business, Ramón Bautista Ortega worked as a dishwasher and newspapers and coffee vendor, a lifestyle left behind after the singer started proving his skills as an artist. After RCA signed him, his songs frequently climbed local charts, which allowed him to start an acting career. While singing his smash "Yo Tengo Fé" and playing a main role in the musical Un Muchacho Como Yo, Palito Ortega consolidated his popularity throughout Latin America. During the '80s, the artist settled down in the U.S., founding a production company oriented to the local Hispanic market. In 1991, Ramón Ortega joined the Argentinian politic fraction Partido Justicialista, formed a group called Frente de la Esperanza, and was elected Tucumán's Governor in September of that same year. In November of 1995, the former Latin pop star was elected senator. His Justicialist Party nominated him for the Vice-Presidency in 1999, but his party lost the general elections that year and he retired from civil service.nn Two years later, Ortega returned to the stage as an entertainer, touring the Americas with Sony/BMG reissuing his vast catalog digitally. That same year, he was awarded, along with Chico Novarro, the Martín Fierro prize for the composition of the soundtrack of the television show El Sodero de Mi Vida. In 2004 he released his new album, Pasado y Presente, which included "Gente Gente," the central theme of the TV series Los Roldán.nnHe appeared as a special guest on the program to commemorate its 200th episode. In 2009 he received a career tribute in a documentary television series hosted by Susana Gimenez. In December 2010, he performed at the Popular Song Festival in Mar del Plata with Chaqueño Palavecino, Marcela Morelo, and Luciano Pereyra. A year later he appeared in concert at Argentina's enormous soccer venue Gena Stadium. In 2012 he gave two sold-out concerts at the Teatro Gran Rex. He also performed in the telenovela Graduados, singing for the marriage of one of the show's protagonists.nn Ortega resumed his recording career with Por Los Caminos del Rey, his first album of new music in 25 years. It was recorded in Memphis, Tennessee, along with the Memphis Boys, Elvis Presley's backing band. The album well received by the critics because its sound resembled the energy and rawness of his own early recordings. That December, he and the band performed at Luna Park. In 2013, he was honored by the Grammy Academy with the Latino Award for Musical Excellence for his contribution to popular music in the Spanish language over four decades.nn Two years later, he issued another new offering entitled Cantando con Amigo for Sony. Produced by guitarist Nelson Pombal and engineered by Los Leonardo García, the album had a roots rock sound. The friends referred to in the title include Charly Garcia, Pedro Aznar, Nito Mestre, and Fernando Samalea, as well as American session players Jim Campilongo and Jesse Harris. It was mixed in New York by Joe Blaney (the Clash, Prince). In 2017, Ortega released Rock u0026 Roll, subtitled "A Tribute to Nery Nelson" (his earliest performing pseudonym dating back to the '50s). The program included covers of rock u0026 roll standards made famous by Presley, Chuck Berry, Little Richard, and Jerry Lee Lewis that he covered as Nelson in the early '60s. These songs became hits in Argentina as its "new wave" because of Ortega's manner of adapting their lyrics with unique, streetwise translations in Spanish. The album also featured a few original songs as well as a pair of duets with legendary Argentine rock figures Enrique Guzmán from Los Teen Tops on "Good Rockin' Tonight" and Garcia on the self-penned "Poptitos." ~ Drago Bonacich 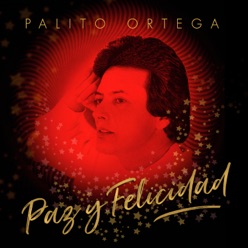 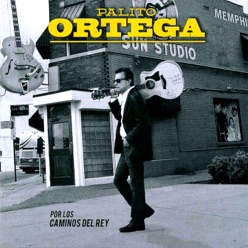 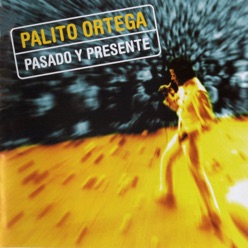