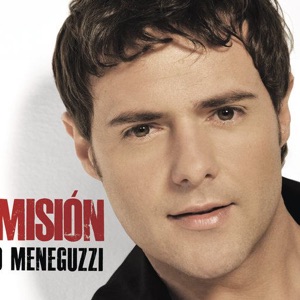 CIUDAD NATAL
Lugano, Switzerland
NACIMIENTO
6 de diciembre de 1976
Acerca de Paolo Meneguzzi
Though he was born in Lugano, Switzerland, Paolo Meneguzzi grew up in the Milanese city of Varese. It was there that he first became interested in music, surrounded by a family to whom arts were important, receiving his first guitar at age eight, and singing on television for the first time two years later. Though he wanted to perform in his homeland, he decided he might have more success in South America, and in 1996 he performed at Chile's Viña del Mar Festival, winning it with the song "Aria Ariò." His debut album, Por Amor, was released in Chile the next year, followed by Paolo in 1998 and Emocion in 1999. After signing to Ricordi, in 2001 Meneguzzi's Italian-language debut, Un Sogno Nelle Mani, came out shortly after his seventh place appearance at the annual San Remo Festival, and in 2003, Lei E', whose title cut was rumored to be about his mother, was released, and went on to sell more than 200,000 copies (it was reissued in a slightly different version the next year as Lei E' 2004), driven mainly by the success of the single "Guardami Negli Occhi (Prego)" at San Remo. Always prolific in the studio, Meneguzzi released Favola in 2005 and Musica in 2007, with, of course, corresponding participation at San Remo. ~ Marisa Brown 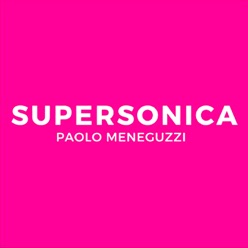 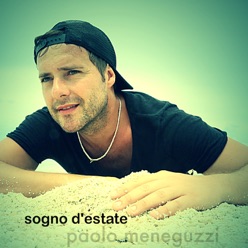 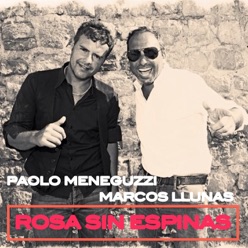