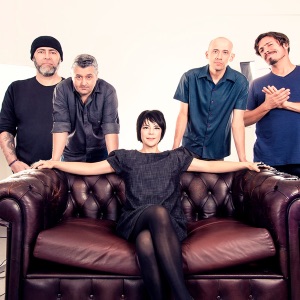 Acerca de Pato Fu
Pato Fu is heavily influenced by Os Mutantes in its formation (two men and a woman), in the choice of timbres, and in the use of humor and satire, which includes São Paulo's redneck accent. So far they've put out five albums, enjoyed national exposure since 1995, when, because of their album Gol de Quem?, the band was one of the most played on radios and presented in TV shows, along with tours throughout Brazil. In April/May 1993, Pato Fu recorded their first album, Rotomusic de Liquidificapum. The album had a weak performance, but in April of the next year, the band signed with BMG Ariola, recording Gol de Quem? in August/September 1994. The album was released in March 1995, and distributed in April. The first hit was "Sobre o Tempo." In August the band won the first MTV Video Awards Brasil, with the song "Sobre o Tempo," in the category of Best Artist/Revelation Band. In October, Xande Tamietti was hired as effective drummer. In January 1996, they performed at the Hollywood Rock in São Paulo and Rio. In August the band released the album Tem Mas Acabou at the Palace (São Paulo). In that month they participated in the MTV Video Music Brasil '96 and were nominated in five categories but did not win in any of them. In November 1997, the short subject 5 Filmes Estrangeiros (by José Eduardo Belmonte), with original music by Pato Fu, was presented at the XXX Festival de Brasília de Cinema Brasileiro. In April 1998, the CD Televisão de cachorro was released in São Paulo's Rádio Cultura AM. The album also sold well, having the hits "Antes Que Seja Tarde," "Eu Sei," and "Canção Pra Você Viver Mais." In 1999, the Pato Fu released Isopor and in January 2001, performed in the Rock in Rio Festival. ~ Alvaro Neder 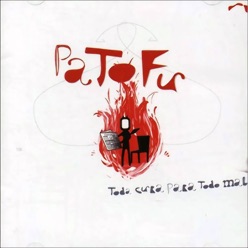 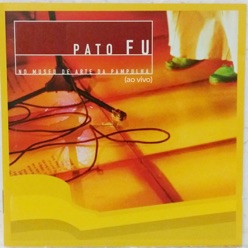 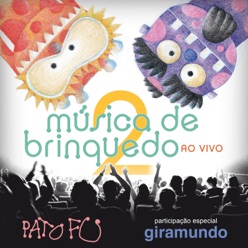