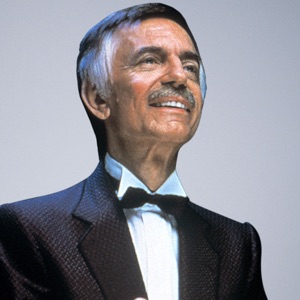 CIUDAD NATAL
Marseille, France
NACIMIENTO
4 de marzo de 1925
Acerca de Paul Mauriat
French composer/conductor Paul Mauriat is a classically trained musician who decided to pursue a career in popular music. His first major success came in 1962, as a co-writer of the European hit "Chariot." In 1963, the song was given English lyrics, renamed "I Will Follow Him," and became a number one American hit for Little Peggy March. Mauriat is best remembered for his 1968 worldwide smash "Love Is Blue."nnMauriat's ancestors were all classical musicians and he originally planned to follow in their footsteps, studying the music as a child and enrolling in the Conservatoire in Paris when he was ten years old. As a teenager, he became infatuated with jazz and popular music, which made him stray from his initial career path. At the age of 17, he formed an orchestra and began touring concert halls throughout Europe. These concerts earned him the attention of vocalist/songwriter Charles Aznavour, who hired Mauriat as an arranger and conductor. Through Aznavour, he began working with a variety of other French artists. For the remainder of the '40s and the '50s, he worked primarily as an arranger for other musicians.nnMauriat began a solo career in the early '60s, recording a series of instrumental albums that were distinguished by their sweeping, melodic strings and gently insistent contemporary rhythms. Using the pseudonym Del Roma, he co-wrote "Chariot," which became a hit for Petula Clark in 1962. The following year, the song was given a new, English lyric by Arthur Altman and Norman Gimbel and was recorded by Little Peggy March as "I Will Follow Him"; it became a number one hit in the U.S.nnThroughout the '60s, Mauriat continued to record his pop instrumental albums, which became more popular as the decade progressed. His popularity peaked in 1968, when his version of "L'Amour Est Bleu" (Love Is Blue), which was Luxembourg's submission to the 1963 Eurovision Song contest, became an international hit, reaching number one on a number of charts, including America. The single was supported by Blooming Hits, an album that featured a selection of '60s pop hits; the album was massively popular and it is estimated that it sold in excess of two million copies worldwide. Mauriat became an international recording star, touring North and Latin America, Europe, and Japan, and making television appearances in several countries.nnAlthough Mauriat's popularity dipped in the early '70s -- he only had two other U.S. hit singles, "Love in Every Room" and "Chitty Chitty Bang Bang," which were both minor -- he continued to sell respectably throughout the world, particularly in Europe. After the '80s his recorded output slowed as his Western audience dwindled, but in the Far East he found a loyal following. Tours of Russia, China, and Japan would continue until 1998 when the conductor gave his last live performance in Osaka. A year later, former lead pianist Gilles Gambus would become conductor of the orchestra, and then in 2005 French horn player Jean-Jacques Justafre would be handed the baton. On November 3, 2006, Mauriat died in the southern French city of Perpignan. ~ Stephen Thomas Erlewine u0026 Kenneth M. Cassidy 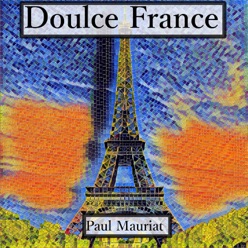 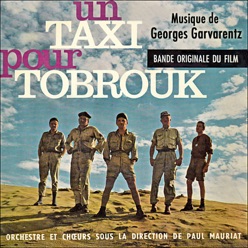 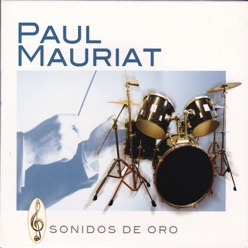