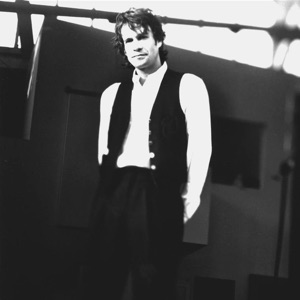 CIUDAD NATAL
Minneapolis, MN
NACIMIENTO
31 de diciembre de 1959
Acerca de Paul Westerberg
After disbanding the Replacements in 1991, singer/songwriter Paul Westerberg resurfaced the following year with two songs on the Singles soundtrack. A year later, Westerberg released his first solo album, 14 Songs, in the summer of 1993. Although the record received generally positive reviews and spawned the modern rock hit "World Class Fad," the album failed to break the songwriter into the mainstream. Three years later, Westerberg released his second solo album, Eventually. Like 14 Songs and the entire Replacements catalog before it, Eventually received good reviews but failed to become a commercial success upon its spring 1996 release.nn In the spring of 1997, Westerberg left Reprise Records. He recorded a one-off EP under the name Grandpaboy for the Boston-based indie label Soundproof/Monolyth Records; the label was co-owned by Darren Hill, who had previously played bass with Westerberg. By the time the EP was released in August 1997, Westerberg had signed a new contract with Capitol Records, releasing Suicaine Gratifaction -- widely acclaimed as his finest solo work to date -- in early 1999. Unfortunately, Capitol's management was completely overhauled during the release of the album, causing the expected push behind the release to be prematurely buried.nn Westerberg was dropped and essentially disappeared from the music scene until 2002, when he suddenly announced the complicated Stereo/Mono project. He had signed with Vagrant Records with the intention of releasing a double album recorded half in stereo, half in mono. Obviously enthusiastic about the new material, he decided to release the mono side under the Grandpaboy moniker two months early, and started an in-store tour that spring to promote both releases. Westerberg participated in the making of a documentary film about the tour and a subsequent series of solo shows at theaters, Come Feel Me Tremble, which featured concert footage contributed by fans who used video cameras to record the shows.nn Westerberg assembled a soundtrack album of unreleased material to coincide with the film's release in the fall of 2003; a year later, another homemade album, Folker, was released, this one focusing on his more introspective side and featuring an affectionate remembrance of his late father simply titled "My Dad." Rounding up soundtrack appearances, outtakes, B-sides, and fan favorites, Besterberg: Best of Paul Westerberg appeared in May 2005. In 2006, Westerberg released Open Season, the soundtrack to the Sony animated feature of the same name. ~ Stephen Thomas Erlewine 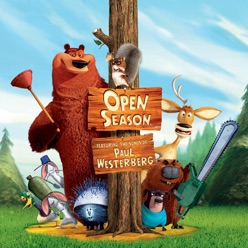 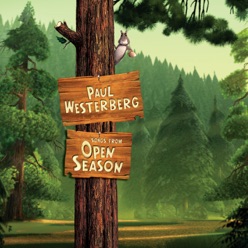 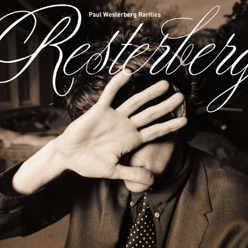