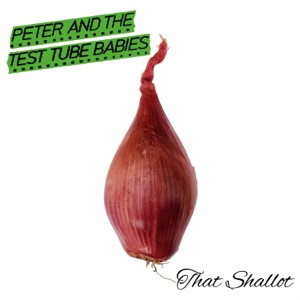 ORIGEN
Brighton, Sussex, England
FORMACIÓN
1978
Acerca de Peter and The Test Tube Babies
Brighton-based punk rock outfit Peter u0026 the Test Tube Babies gained recognition during the early '80s with their brand of good-time, Oi!-inspired punk. Their inelegantly titled debut, 1982's Pissed and Proud on the No Future label, captured the band in its favored live environment. The band set up its own label, Trapper, for 1983's The Mating Sounds of South American Frogs. After changing the label's name to Hairy Pie, the group released the cassette-only odds-and-ends compilation Journey to the Centre of Johnny Clarke's Head before the arrival of the follow-up Soberphobia. After a lengthy hiatus, they returned on the German label Rebel Records with the Stock, Aitken u0026 Waterman-bashing The $hit Factory in 1990. The band continued to tour and record, oblivious to musical trends and sniffy critics, into the 2010s. ~ TiVo Staff 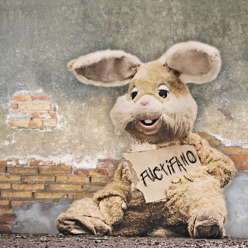 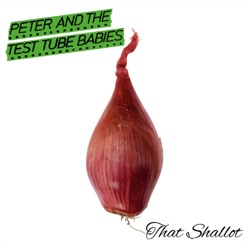