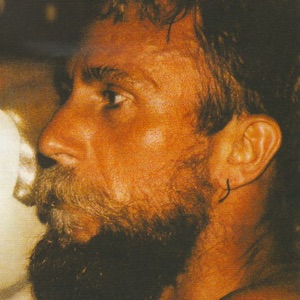 CIUDAD NATAL
Fiscal, Portugal
NACIMIENTO
3 de diciembre de 1944
Acerca de António Variações
Portuguese singer/songwriter António Variações was an innovative and maverick artist who combined both traditional Portuguese rhythms and folk music with punk, rock, and jazz styles. Born António Joaquim Rodrigues Ribeiro in 1944 into a large working-class family, Variações grew up in a small village in Fiscal, Portugal. After finishing grade school, Variações spent a compulsory year in the military and ultimately moved to Amsterdam.nn A hairdresser by trade, Variações had long harbored a love of music and began performing at night with an eclectic group of musicians who called themselves Variações (meaning "Variations," due to the variety of styles of music they performed). Subsequently, the name became attached to Variações as his working last name. Though "Variações" had long been influenced by the folk and fado music of his youth, he also often cited such artists as Elvis, David Bowie, Roxy Music, and others as major influences.nn Though he was signed to a label in the late '70s, confusion over how to market his diverse sound delayed any release of his recordings. However, in 1982 Variações' cover of the iconic fado song "Povo Que Lavas No Rio" was released as a single. Though controversial at the time, the single soon became largely recognized as a tribute rather than an affront to the original singer, Amalia Rodrigues. Variações even went so far as to dedicate his 1983 debut album, Anjo de Guarda, to Rodrigues. The album received much critical and fan support and Variações released his follow-up, Dar u0026 Receber, a year later.nn A few months after the album's release, Variações fell ill with bronchitis-like symptoms and was admitted to the hospital. He died of pneumonia on June 13, 1984, at the age of 39. Though rumor spread that the illness was AIDS-related, it was never verified. Discovered after his death was a box of around 40 tapes and reels that Variações had made but never released. In 2004, the Portuguese rock band Humanos came together as a one-time project to record the forgotten songs in tribute to Variações. The album Humanos was released in 2004. ~ Matt Collar 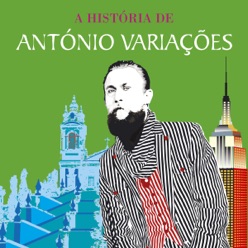 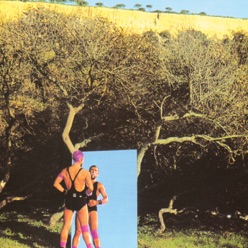 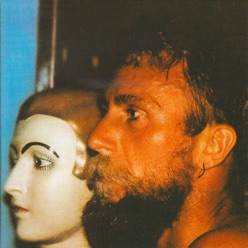