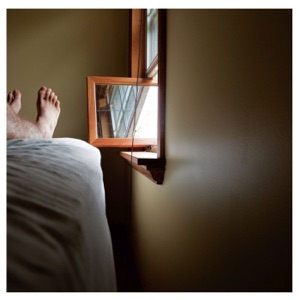 ORIGEN
Baltimore, MD
FORMACIÓN
2006
Acerca de Pianos Become the Teeth
Post-hardcore band Pianos Become the Teeth formed in late 2006 in Baltimore, Maryland. A prominent group in what is often referred to as "The Wave," they, along with acts like Touché Amoré, La Dispute, and Defeater represented the vanguard of post-hardcore's new generation of bands. Blending heavy elements of screamo with a more melodic post-rock sensibility, the band, led by singer and lyricist Kyle Durfey, quickly carved out a niche for itself with its 2009 debut album, Old Pride. The album was quickly picked up by Boston indie Top Shelf Records and reissued nationally the following year. Following a split EP with the Saddest Landscape in late 2010, they began sessions for their second album, which would boast a darker, heavier tone than their previous work. The Lack Long After was released in November of 2011 and the band launched into an extensive tour with Touché Amoré and Seahaven. Pianos Become the Teeth continued to develop and evolve over the coming two years both on and off-stage, and in early 2014 signed a major deal with Epitaph Records to release their third LP. Arriving in October 2014, the Will Yip-produced Keep You was another stylistic departure for the band, dialing back some of the aggression in favor of a more nuanced and melodic post-rock sound. Although, by their next record, 2018's Wait for Love, they had found a middle ground between aggressive numbers and more atmospheric tracks. ~ Timothy Monger 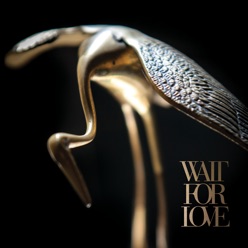 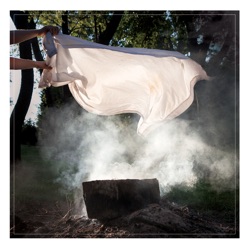 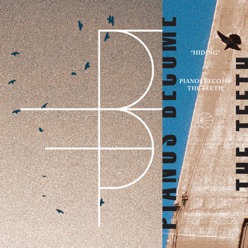