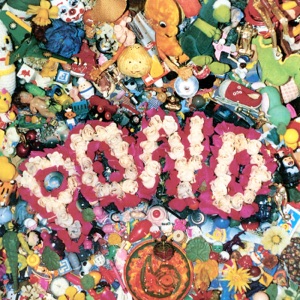 ORIGEN
Portland, OR
FORMACIÓN
1991
Acerca de Pond
High school buddies Chris Brady and Charlie Campbell relocated from their hometown of Juneau, AK, to Portland, OR, in 1989. Two years later, they recruited drummer Dave Triebwasser (ex-Thrillhammer) and formed Pond. They were quickly signed to Sub Pop, and their eponymous 1993 debut album fit nicely into the Pacific Northwest grunge movement that was dominating popular music. But with their short hair and earnest songs, Pond never quite fit into the grunge scene and they struggled to gain notoriety outside of Portland and Seattle, where they had in fact become quite popular. Their second Sub Pop album, 1995's The Practice of Joy Before Death, brought a darker sound, but not a wider audience. Despite their limited fan base, critical acclaim was building, and eventually Pond would become one of many up-and-coming bands to sign to a major label. That label was Sony's WORK Group, and Pond's fantastic major debut Rock Collection appeared in 1997 to much critical praise but a collective yawn from consumers. Their single, "Spokes," did not garner consistent radio play outside of the Northwest, and Rock Collection disappeared from the commercial radar soon after its release. Pond parted ways with Sony in early 1998 and was rumored to be working on a new album. But by late 1998, Pond's members had moved on to different interests, making a new Pond album unlikely to happen in the future. ~ Scott Sepich 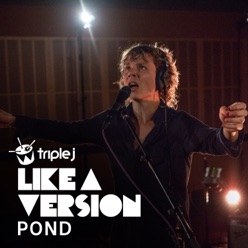 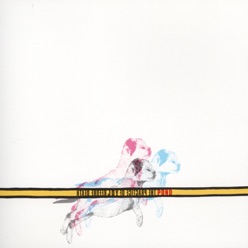 The Practice of Joy Before Death
1995 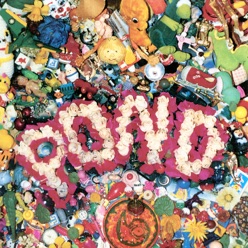