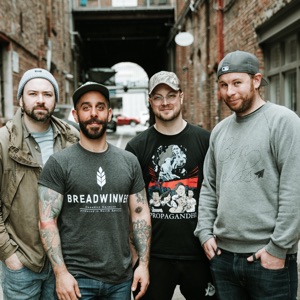 ORIGEN
Whitby, Ontario, Canada
FORMACIÓN
2001
Acerca de Protest The Hero
Combining technical metal and post-hardcore instincts, Whitby, Ontario's Protest the Hero are comprised of Rody Walker (vocals), Tim Millar (guitar/vocals), Luke Hoskin (guitar/vocals), Moe Carlson (drums), and Arif Mirabdolbaghi (bass/vocals). Starting as many bands do -- with a common musical passion found among high school friends -- Protest the Hero worked hard on developing their own identity, and their sound soon became reminiscent of a combination of Coheed u0026 Cambria, At the Drive-In, and Every Time I Die. They released the 7" Search for the Truth on Canada's Underground Operations in 2001 and followed up two years later with the EP A Calculated Use of Sound. Their music was getting noticed around the country, and they won Best Indie Metal Band at the 2004 Indie Music Awards in Toronto and had multiple appearances on the Canadian music channel MuchMusic. Relentless touring continued with a range of bands from Korn and Limp Bizkit to Bigwig and Sum 41. Protest the Hero issued their debut full-length, Kezia, a sort of concept album referred to by the band as a "situationist requiem," in 2005. Signing with Vagrant in early 2006, Kezia was re-released in the United States that April. In 2008, the band released its second album, Fortress, which received near universal critical acclaim. Scurrilous, the group's third long-player, arrived in March of 2011. 2013 saw the amicable departure of original drummer and co-founder Moe Carlson. It also saw the release of the band's much anticipated fourth studio long-player, Volition, which was entirely crowd-funded via Indiegogo. Bassist Arif Mirabdolbaghi left the fold the following year and was replaced by producer Cameron McLellan, who would come on as an unofficial member. In 2015, the group announced that their next release, an EP called Pacific Myth, would be subscription-based, with the six tracks to be released through Bandcamp once per month to paid subscribers until March 2016. ~ Corey Apar 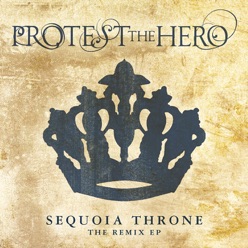 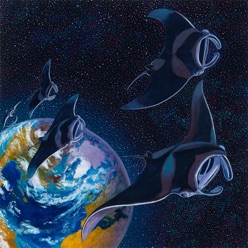 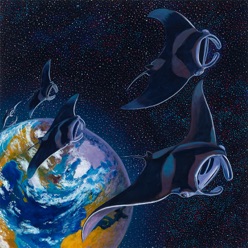