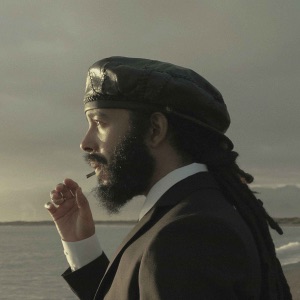 NACIMIENTO
14 de junio de 1981
Acerca de Protoje
A reggae revivalist with more of a roots influence than most, Jamaican singer Protoje released a steady stream of singles before making his album debut in 2010 with The Seven Year Itch. The mixtape This Is Protoje followed in 2012, then the album The 8 Year Affair arrived in 2013 with guests like Romain Virgo and Tessanne Chin. The album topped various reggae charts across the globe, and was followed by another steady series of singles, including the massive reggae hit "Who Knows," his 2014 collaboration with singer Chronixx. ~ David Jeffries 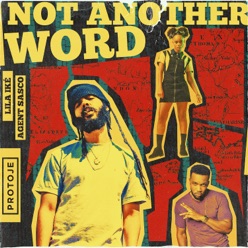 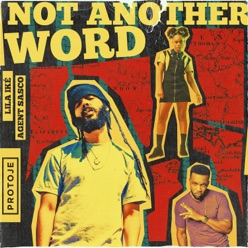 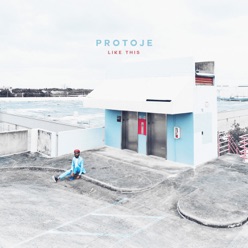