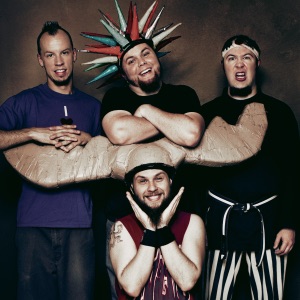 ORIGEN
Phoenix, AZ
FORMACIÓN
2000
Acerca de Psychostick
A comedy metal group born in Arizona and based out of Chicago, Psychostick's amalgam of satire and sonic might falls somewhere between Weird Al Yankovic and Pantera. The self-described "humorcore" aficionados emerged in 2003 with We Couldn't Think of a Title, unleashing a lethal blend of wit, funk, groove, and nu-metal that invoked names like Green Jelly, Mr. Bungle, and Tenacious D. Accompanied by a slew of viral videos, the band's D.I.Y. aesthetic and off-the-wall, prop-heavy live shows made them a cult hit, and subsequent outings like Space Vampires vs. Zombie Dinosaurs in 3D (2011) and Do (2018) saw them reaching even larger audiences with their independent nature and skewed sense of humor intact.nn Psychostick co-founder Josh "The J" Key was originally part of an outfit dubbed Asinine, but that group's existence was cut short by the vocalist's departure from Texas to the drier climes of Arizona. With friend Rob "Rawrb" Kersey in tow, Key set about forming a new band, this time featuring the Asinine vocalist on guitars, and pushing Rawrb up into the frontman slot. The group was joined -- eventually -- by bassist Hunter Alexander and drummer Alex "Shmalex" Preiss, and the quartet recorded their first demo, titled Don't Bitch, It's Free, in September of 2000. The following year, Psychostick played their first show, and roughly six months later were releasing their second demo, Die...A Lot! The group ended their busiest year yet on a down note, as they lost the services of bassist Hunter Alexander, who would be replaced by Mike "MiketheEvil" Kocian soon after. A flurry of shows big and small followed, and by 2003, Psychostick were ready to issue their debut album, that May's We Couldn't Think of a Title. Although momentum was ideally in their favor, the craziness had to take a back seat to more responsible activities, as bassist Kocian went off to finish college. The band played the occasional show, and even took on a fifth member (guitarist Vince "V" Johansen), and by 2005, Kocian was finished with school and Psychostick made a triumphant full-time return. A nationwide tour followed in 2006, which was also marked by the departure of guitarist Johansen (he was replaced by Jake "Jakermeister" McReynolds). Their popularity increased over time, and in 2007, the band released their second album, Flesh Eating Rollerskate Holiday Joy, which managed to break the Top 20 on Billboard's holiday charts that year. But the year would also prove to be the end of the line for bassist Kocian, who called it a day. Indorphine bassist/vocalist Jimmy "Jimmychanga" Grant and rhythm guitarist McReynolds joined the group shortly thereafter, and made their debut on the band's sophomore full-length outing Sandwich, which was released in 2009. Both Grant and McReynolds left the fold the following year, making way for new bassist Matty J "Moose" Rzemyk, who appeared on 2011's Space Vampires vs. Zombie Dinosaurs in 3D. In 2013 the band began a crowd-funding campaign to fund the building of their own studio. One month later, their goal was met, resulting in the release of their fourth studio long player, IV: Revenge of the Vengeance, in 2014. Dedicated to the memory of Urizen bassist Rustin Luther, who passed away in 2017 of a brain tumor, the band's fifth full-length, Do, followed in 2018, and debuted at number one on the Billboard Comedy Albums chart. ~ Chris True 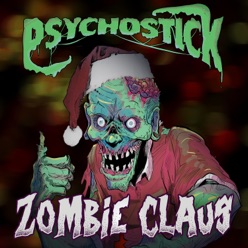 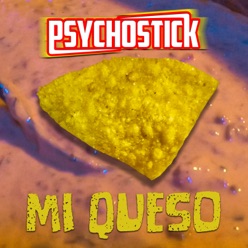 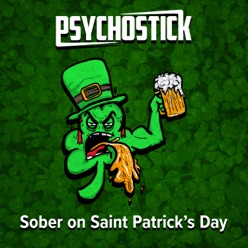