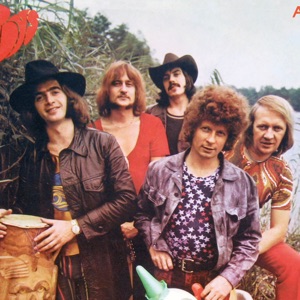 ORIGEN
Oranienburg, East Germany
FORMACIÓN
1969
Acerca de Puhdys
The flagship band for East German rock, Puhdys formed officially in 1969 in Oranienburg, although members of the band had been working together since 1965. The band name was made up of the first letters of the initial members' first names, which at the start featured Peter Meyer on keyboards, Udo Jacob on drums, Harry Jeske on bass, and Dieter Herttrampf on vocals and guitar. By 1969 Gunter Wosylus had replaced Jacob on drums and guitarist and singer Dieter Birr had come aboard. In 1971 the group began to record for the state-run Amiga Records label, releasing its first single that year and a debut album in 1974, all featuring a progressive rock feel that drew heavy inspiration from British hard rock groups like Deep Purple. In the mid-'80s Puhdys added some new wave and synth touches to the mix in an attempt to stay timely, but by the end of the decade the group disbanded, only to reunite in 1991 for a concert that led to a revival for the band, and Puhdys have been touring and recording in various configurations ever since. ~ Steve Leggett 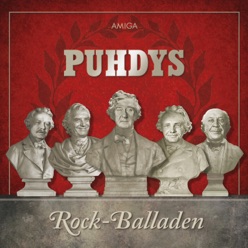 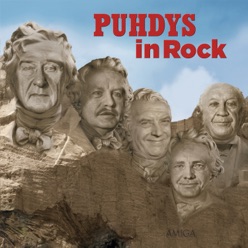 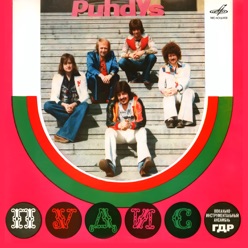