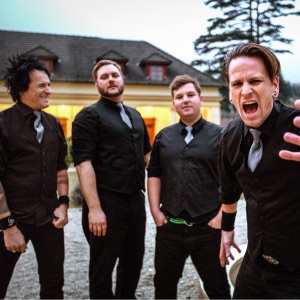 ORIGEN
Stuttgart, Germany
FORMACIÓN
1991
Acerca de Pyogenesis
German rockers Pyogenesis began their career in the early '90s, making a gothic death metal hybrid that sounded much like Paradise Lost. They kept this style throughout their first two EPs, but started to tweak it on their first full-length album, 1995's Sweet X-Rated Nothings. The vocals were much clearer and the sound was a little less dark. But no one could have expected things to change as dramatically as they did when Pyogenesis released Twinaleblood to their shocked fan base later that year. Gone were the doomy lyrics and heavy riffs, replaced with a pop-punk sound that instantly alienated much of their audience and pushed their career in a much more commercial direction. Their follow-up, Unpop, was even more poppy and sweet, but at that point they had lost most of their metal audience and were making more headway with their alternative pop/rock sound. The band made the move from Nuclear Blast to Hamburg Records in 2002 and released the five-track EP I Feel Sexy, followed closely by the full-length She Makes Me Wish I Had a Gun, the latter of which spawned the hit single "Don't You Say Maybe." The next few years were relatively quiet, with the band playing out less and less, culminating in an official hiatus in 2005. In 2015 the band returned from its self-imposed exile with the AFM-issued concept album A Century in the Curse of Time, an eight-track set of all new material that dabbled in everything from sludge metal to prog and power pop. The like-minded, narrative-driven A Kingdom to Disappear, the second of a planned three-part trilogy, followed in 2017. ~ Bradley Torreano 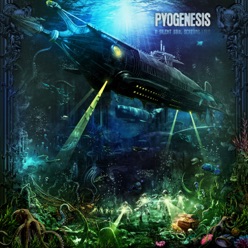 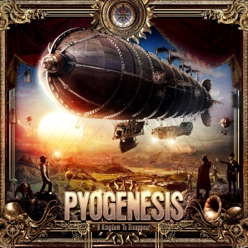 A Kingdom to Disappear
2017 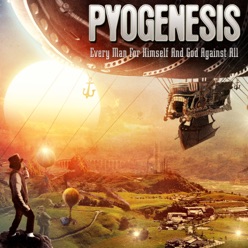