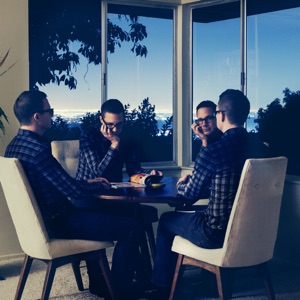 CIUDAD NATAL
Southhampton, England
NACIMIENTO
enero de 1972
Acerca de Aqualung
Aqualung is the brainchild of British songwriter Matt Hales, who discovered his love of melodic pop music while listening to songs at his parents' Southampton record store. Inspired by the artists he heard, Hales began writing songs on the family piano at the age of four. By the time he turned 16, the young musician had earned a scholarship to Winchester College, where he studied music composition. His classes often focused on classical music, and Hales responded by writing a symphonic piece, "Life Cycle," during his second year of study.nnHales was also interested in popular music, however, and began merging his influences into a contemporary style. He played alongside his brother in a Police cover band and later became part of the Brit-pop group Ruth, which released an album on ARC Records in 1999. After leading another band, the 45's (not to be confused with the Atlanta-based garage rock revival band), and issuing two singles on Universal, Hales grew disenchanted and started working on the Aqualung project in 2002, often co-writing songs with his wife Kim Oliver and brother Ben Hales. Although initially little more than a lo-fi bedroom venture, Aqualung became quickly popularized by a VW Beetle commercial that aired in the U.K. during 2002. The TV ad featured Hales' song "Strange and Beautiful (I'll Put a Spell on You)," which coincided with the release of his self-titled debut in 2002. The song became a Top Ten hit, and the album went gold as a result.nn Several singles followed into the next year, as did the second Aqualung album. Entitled Still Life, the record spawned another hit single with "Brighter Than Sunshine" and attracted attention from music supervisors on both sides of the Atlantic, eventually leading to a number of song placements in movies and TV shows. Hales then combined tracks from his earlier U.K. albums into one 12-song set for Aqualung's proper American debut, Strange and Beautiful, which surfaced in early 2005 via Columbia Records. Extensive touring throughout North America followed over the next two years, driving the album to number one on Billboard's Heatseekers chart and pushing it to sell over 250,000 copies.nn On the road, Hales would routinely switch up the Aqualung show with different musicians, settings, and approaches to keep things as fresh as possible. The diverse elements he explored during these shows (including the use of an echo device called the Memoryman) subsequently drove the creative process behind what would later become Aqualung's next album, March 2007's ambitiously crafted Memory Man. Aqualung released the intimate Words u0026 Music one year later, marking the band's debut for the Verve Forecast label, and returned in 2010 with Magnetic North. In 2012 Hales co-wrote and produced the Mercury Prize-nominated single "Is Your Love Big Enough?" for British singer/songwriter Lianne La Havas. He also found success that year working with Jason Mraz and Paloma Faith. 10 Futures, his seventh studio long-player to be released under the Aqualung moniker, arrived in early 2015. ~ Drago Bonacich 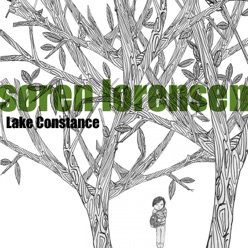 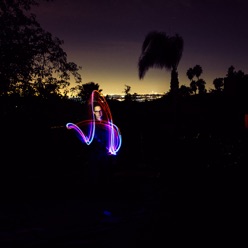 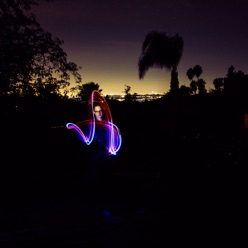