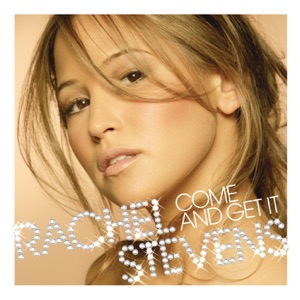 CIUDAD NATAL
London, England
NACIMIENTO
9 de abril de 1978
Acerca de Rachel Stevens
One of S Club's biggest solo successes after the group folded in 2003, Rachel Stevens began singing and acting as a child and won a modeling competition at age 15. After earning a degree at the London School of Fashion, Stevens intended to go into fashion PR, but recorded some demos that ultimately led to her being cast in former Spice Girls manager Simon Fuller's pop group/TV show S Club 7 in 1999. When the group's reign ended, Stevens wasted no time getting her own career off the ground: her solo debut single, "Sweet Dreams My L.A. Ex," arrived in late summer 2003. The single, which was originally conceived as a response to Justin Timberlake's "Cry Me a River," was created by songwriter/former pop star Cathy Dennis and production team Bloodshy u0026 Avant (who also worked on Britney Spears' "Toxic") and heralded the release of Stevens' full-length solo debut, Funky Dory, that fall. The album was released in the States in early 2004. That year, Stevens had another big hit with the Richard X-produced "Some Girls," which rode a shuffling beat reminiscent of both classic glam rock and dance music trends at the time. Come and Get It, her second solo album, arrived in the U.K. in early 2005 and was released in the U.S. at the end of the year. ~ Heather Phares 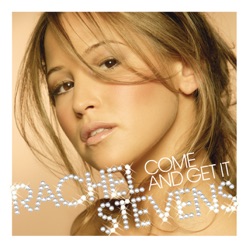 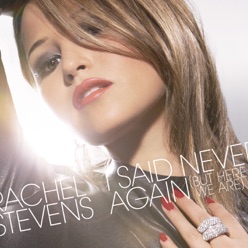 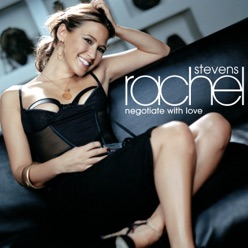