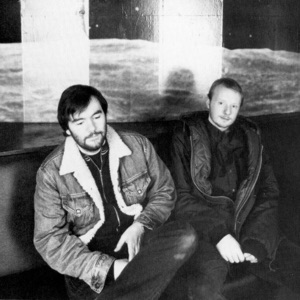 ORIGEN
Falkirk, Scotland
FORMACIÓN
1995
Acerca de Arab Strap
Arab Strap's music featured frank, unflinching narratives about sex and drugs spoken/sung in a thick Scottish brogue, backed by drum machines, electronic loops, and sparse guitar melodies. Initially a duo, their sound became richer and more ambitious as they toured and collaborated with additional musicians. A major part of the Glasgow music scene which spawned Belle u0026 Sebastian and Mogwai, they were among Scotland's most acclaimed bands of the 1990s and 2000s.nnArab Strap were formed in mid-1995 by vocalist Aidan Moffat and multi-instrumentalist Malcolm Middleton, longtime friends who after years of exchanging cassettes of their respective bands decided to finally begin collaborating together. Upon signing to the hip Chemikal Underground label, they issued their debut single, the stark and downcast "The First Big Weekend"; the song was a major critical hit, with Britain's Radio One declaring it the best record of the decade. In late 1996, Arab Strap issued their full-length debut, The Week Never Starts Round Here, followed a year later by the EP The Girls of Summer. In 1998, after scoring a hit with their remix of David Holmes' "Don't Die Just Yet," Arab Strap issued their second LP, Philophobia (and signed to Matador in the United States). The album featured several guest musicians, including Stuart Murdoch of Belle u0026 Sebastian, who would name their subsequent album The Boy with the Arab Strap in tribute to the duo. The two bands were friends, but Arab Strap didn't appreciate Bu0026S using their name, so it caused somewhat of a rift between the two.nnIn 1999, Arab Strap signed to Go! Beat and released a limited live album called Mad for Sadness, which was followed by their third studio album, Elephant Shoe. By 2000, they were back on Chemikal Underground, who issued The Red Thread in 2001. In 2002, Moffat released Hypnogogia, the debut solo album by his electronic project Lucky Pierre (later shorted to L. Pierre), and Middleton made his solo debut with 5:14 Fluoxytine Seagull Alcohol John Nicotine. As a duo, they released full-length Monday at the Hug and Pint and limited live album The Cunted Circus in 2003, followed by 2005's The Last Romance, which was more upbeat and optimistic than most of their prior releases. The band felt it had "run its course" by fall 2006, as an official announcement was made of its disbandment. Arab Strap issued the farewell quasi-greatest-hits compilation Ten Years of Tears that November and embarked on a final U.K. tour before calling it a day. Both musicians continued releasing solo material, with Moffat alternating between electronic releases as L. Pierre and folk albums under his own name.nn In 2010, Chemikal Underground put together Scenes of a Sexual Nature, a lavish box set containing five pieces of vinyl, three CDs, a cassette, a certificate, and a poster. The following year, the duo recorded a cover of Slow Club's "Two Cousins" under the name Two Cousins 1999. Soon after, they reunited for a one-off performance as Arab Strap, in celebration of Glasgow venue Nice N Sleazy's 20th anniversary. The duo launched a new website in 2016, and confirmed that they were reuniting for a series of 20th anniversary shows that year. They also released "The First Big Weekend of 2016," a rework of their debut single by Scottish producer Miaoux Miaoux. A self-titled double CD/LP compilation appeared on Chemikal Underground in time for the reunion concerts. ~ Jason Ankeny u0026 Paul Simpson 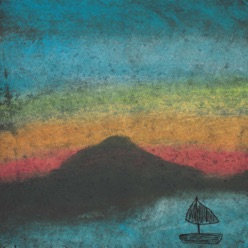 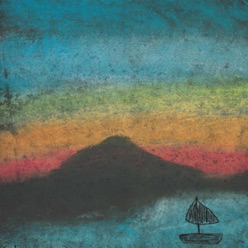 The Week Never Starts Round Here
2019 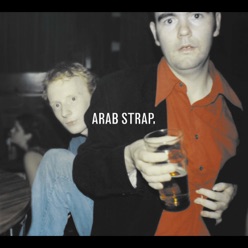