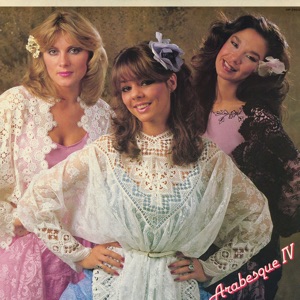 ORIGEN
Frankfurt, Germany
FORMACIÓN
1977
Acerca de Arabesque
The trio Arabesque was created by two Frankfurt-based German producers at the height of the disco era in 1977. After one album and a few singles that found surprising success in Japan, the producers changed the lineup, keeping Michaela Rose and replacing the two other members with Jasmin Vetter and Sandra Lauer. Vetter, a former gymnast, also became the trio's choreographer and Lauer, soon to be billed simply as Sandra, assumed the position of a lead vocalist. The first single of the updated Arabesque, "Hello, Mr. Monkey," went to number one in Japan. The Far East remained the band's biggest market, with numerous albums and compilations released over the years. However, Arabesque's success in their homeland was very modest, with only one single, "Marigot Bay," entering the German charts at number eight in 1981. In 1984, they disbanded and Sandra embarked on a successful solo career with the songs written by future husband Michael Cretu (of Enigma fame). Jasmin Vetter and Michaela Rose formed a duo, Rouge, but after a few obscure singles it ceased to exist. ~ Yuri German 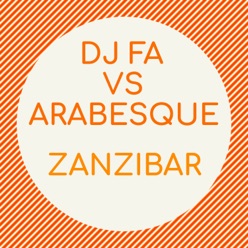 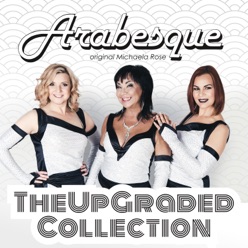 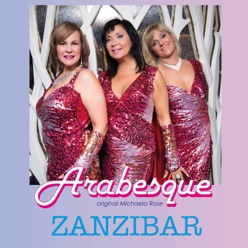