Letras de canciones de A Day At The Fair 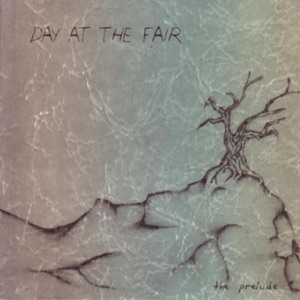 ORIGEN
Jefferson, NJ
FORMACIÓN
2000
Acerca de A Day At The Fair
New Jersey indie rockers Day at the Fair burst onto the scene in 2004 with their blistering five-track EP Prelude. They had previously released the album No Lights Over Weldon in 2002, which brought them to the attention of Springman Records, the label that then released the aforementioned EP. The quartet u0026#8212; comprised of drummer Steve Weir, bass player Todd Maisano, guitarist Rob Heiner, and vocalist Chris Barker, the latter two formerly of Lanemeyer u0026#8212; teamed up with producers John Naclario (Ataris, Matchbook Romance) and Chris Badami (Early November) the following year to complete Rocking Chair Years, a hard-driving, genre-bending burst of teenage nostalgia and drunken wisdom that hit the streets in May 2005 via Rushmore Records. Tour dates with bands like Fenix TX and Houston Calls followed before the band announced its breakup in the spring of 2006.

Discografía de A Day At The Fair 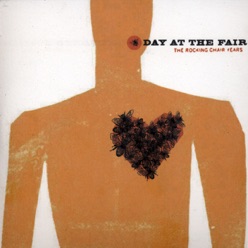 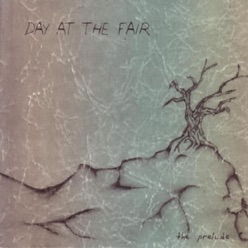 A Day At The Fair en Mayo