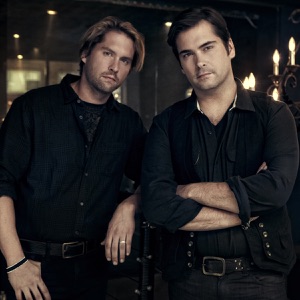 ORIGEN
Oklahoma City, OK
FORMACIÓN
2001
Acerca de Aranda
Formed by brothers Gabe and Dameon Aranda in 2001, Aranda is an emotionally charged post-grunge band based out of Oklahoma City, Oklahoma. Possessing a muscular sound with a plaintive core, the brothers made their debut in 2008 with a self-titled effort released on Astonish Entertainment that found the band hitting the mainstream rock charts twice with singles "Still in the Dark" and "Whyyawannabringmedown." Two years later, the band had another pair of hits on their hands: as songwriters for Kelly Clarkson's cover versions of their songs "All I Ever Wanted" and "Whyyawannabringmedown." Sophomore effort, Stop the World, was released in 2012 and was produced by Johnny K (Disturbed, Sevendust, Staind, Drowning Pool). The brothers released their third album, Not the Same, in June 2015. ~ Gregory Heaney 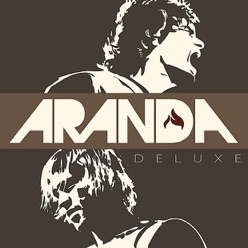 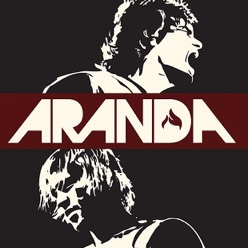