CIUDAD NATAL
Oakland, CA
NACIMIENTO
14 de mayo de 1966
Acerca de Raphael Saadiq
Throwback Ru0026B singer Raphael Saadiq was born in Oakland, CA, in 1966, and started playing music six years later. He played bass at church and school and enjoyed his place on-stage at various local hometown events. After high school, Saadiq won a chance to join Prince and Sheila E. on the Parade tour. Such an experience inspired Saadiq to make music his life, and before the '80s came to an end, he formed Tony! Toni! Tone!.nnSaadiq went under his birth name of Wiggins while in Tony! Toni! Tone!, and was joined by his brother, Dwayne Wiggins, and cousin Timothy Christian. Tony! Toni! Tone! made their debut with "Little Walter" in 1988. Two years later, they were mega-stars thanks to the success of their second album, The Revival. The ballad "It Never Rains (In Southern California)" and the club-friendly "Feels Good" were major hits and the band eventually sold six million albums. However, Saadiq left the group at the height of its fame.nnA solo career was in the works by the time the mid-'90s rolled around. Two singles for movie soundtracks -- 1995's "Ask of You" from Higher Learning and "Me u0026 You" from Boyz N da Hood -- were Saadiq's proper solo introduction, but not exactly satisfying. He was used to being part of a band, so a solo career made him a bit apprehensive. Saadiq bowed out for some normalcy over the next few years.nnLucy Pearl was Saadiq's next project, where he joined with En Vogue's Dawn Robinson and Ali Shaheed Muhammad of A Tribe Called Quest for a short-lived super-group. Saadiq also had his hand in producing material for the likes of Macy Gray, TLC, the Roots, and D'Angelo. In 2000, his song "Untitled" won D'Angelo a Grammy. Inspired by his new "gospedelic" approach, he captured a new sound for himself while recording material between Oakland and Sacramento. The end result was Instant Vintage, which earned five Grammy nominations in 2003. The blaxploitation era-referencing Ray Ray and the '60s-flavored The Way I See It followed, respectively, in 2004 and 2008; the latter was nominated for three Grammys. Stone Rollin' was released in 2011, just after Saadiq and his band of the same name backed Mick Jagger for a Grammy Awards perfomance of Solomon Burke's "Everybody Needs Somebody to Love." The album maintained Saadiq's streak of throwback-oriented releases. ~ MacKenzie Wilson 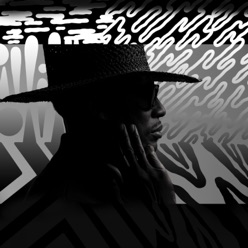 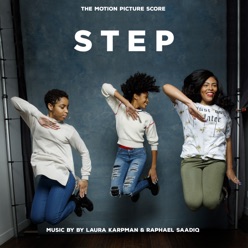 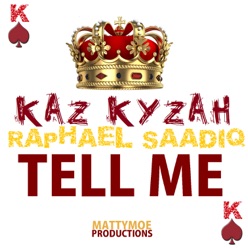