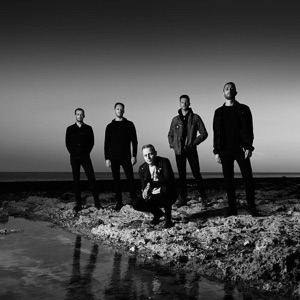 ORIGEN
Brighton, England
FORMACIÓN
2004
Acerca de Architects
A versatile metalcore group based out of Brighton, England, Architects employ a lethal amalgam of breakdown-heavy hardcore, symphonic screamo, death metal, and ambient post-metal. That sonic malevolence is conducted from a platform built on veganism and environmental activism, with influences ranging from Hatebreed and Shadows Fall to Bring Me the Horizon. Emerging in 2006 as a punishing, no-frills metalcore act, the band expanded their sound on 2011's The Here and Now, adopting a more melodic -- though still punishing -- and less predictably structured approach to the genre, which they perfected on 2016's critically lauded All Our Gods Have Abandoned Us.nn Architects recorded their debut album, Nightmares, in 2006 with a lineup consisting of twin brothers Tom (guitar) and Dan Searle (drums), Tim Hillier-Brook (guitar), Tim Lucas (bass), and Matt Johnson (vocals), but the latter was to be replaced on-stage by new frontman Sam Carter in January of 2007, during the last show of the band's subsequent tour. Later that year, they recorded their sophomore effort, Ruin (introducing new bass player Ali Dean), and signed a worldwide deal with Century Media for its re-release in 2008. Their first American tour was next on the agenda, and saw the group paired up with Suicide Silence, Beneath the Massacre, and the Tony Danza Tapdance Extravaganza, among other bands. Upon their return to England, Architects recorded their third album, to be titled Hollow Crown, which arrived in 2009. The band took its sound in a relatively subdued, post-hardcore direction on its fourth album, 2011's Here and Now, but transitioned back to a heavier sound the following year on Daybreaker. The band continued to expand their sound, pushing things in both extreme and ambient directions on their sixth album, Lost Forever // Lost Together, which appeared in 2014. Two years later, the band issued the critically acclaimed and uncompromising All Our Gods Have Abandoned Us, which they described as their "heaviest and darkest work" to date. It would be the final recording for founding guitarist and primary songwriter Tom Searle, who passed away in August of that year after a battle with cancer. September 2017 saw the band issue the single "Doomsday," which evolved from a song that was partially written by Searle before his passing. It appeared on the group's eighth studio long player, Holy Hell, which arrived the following year. ~ Eduardo Rivadavia 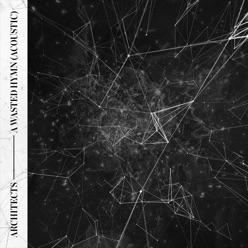 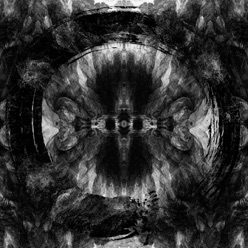 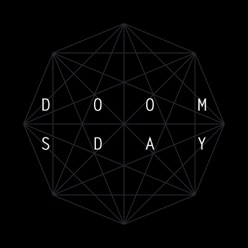