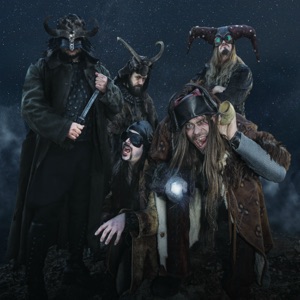 Acerca de Arcturus
Culling its membership from various Norwegian black metal luminaries, Arcturus has been an evolving project for founding keyboardist Steiner "Sverd" Johnsen and drummer Hellhammer (also known as a member of Mayhem, one of the most infamous Norwegian black metal ensembles). The results of this newer endeavor have been quite fruitful, and with their full-length debut, Arcturus proved that they are some of the best black metallers of the late '90s. The group initially began as a collaboration between Sverd and Hellhammer, and their debut 7", "My Angel," was released on a small underground label in Europe. Following this, the duo enlisted Ulver vocalist Garm and Emperor axeman Samoth. The quartet's mini-album Constellation was recorded without bass tracks, an unusual feat in the metal world. Samoth was later incarcerated for unrelated criminal activities, and so the group brought in two new members, bassist Skoll (from Ved Buens Ende) and guitarist Carl August Tidemann (Tritonus). They recorded Arcturus' full-length debut Aspera Hiems Symfonia for Century Black, garnering them more attention and critical praise. Their second opus, La Masquerade Infernale, has only been released in Europe so far. Disguised Masters followed in 1999. ~ Bryan Reesman 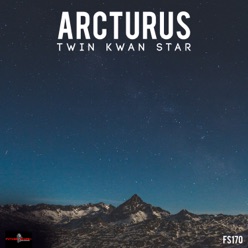 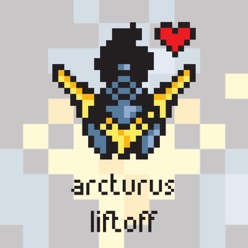 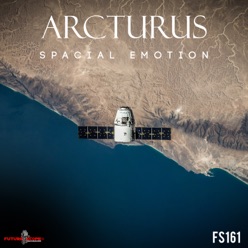