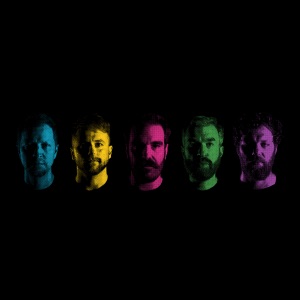 ORIGEN
Athens, OH
FORMACIÓN
1995
Acerca de Red Wanting Blue
One of the Midwest's most enduring indie Americana outfits, Red Wanting Blue (often referred to by fans in the abbreviated RWB) formed at Ohio University in Athens, Ohio, in 1995. Anchored by frontman Scott Terry, the band self-released their first album Velveteen in 1996. The Image Trigger followed two years later, and 2000's Model Citizen marked the first appearance of long-time bassist Mark McCullough.nnThe band's fourth album, Sirens, appeared in 2001, and Souvenirs of City Life followed in 2003. The sixth Red Wanting Blue album, 2004's Pride: The Cold Lover, was a breakthrough of sorts -- it brought them television placements on the shows Love Monkey and Life Is Wild. After its release, guitarist Greg Rahm joined the band. In 2006, Red Wanting Blue took 100 of their fans into the studio with them and recorded the live acoustic album The Warehouse Sessions, also filming the proceedings for a video release later that year.nnFor their eighth album, These Magnificent Miles, the band hired producer Jamie Candiloro (Ryan Adams, R.E.M., Willie Nelson) and settled into an Americana-based rock sound. The album was released in August of 2008, by which time the frequently changing lineup had finally gelled around Terry, McCullough, and Rahm, plus Eric Hall on guitar and lap steel and Dean Anshutz on drums.nnIn 2010, the band finally signed a label deal with Fanatic Records, an imprint of Caroline/EMI, and These Magnificent Miles was re-released in July of 2010, bringing them to a substantially larger audience. They were asked to contribute a song to the film Unraveled and were also the subject of a tour documentary. In 2011, again enlisting Candiloro to produce, they released From the Vanishing Point, which landed them in the Top Ten on Billboard's Heatseekers chart and received plenty of play on AAA radio. Their 2012 tour became their most successful yet; they sold out shows across the U.S. and made their network television debut on The Late Show with David Letterman. In the spring of 2013, Red Wanting Blue returned to the studio to begin working on their tenth album. The results, Little America, appeared in July 2014, and debuted at number three on the Billboard Heatseekers Chart and number 31 on the Billboard Mainstream Rock Chart. In 2018, the band returned with their 11th full-length effort, the Will Hoge-produced The Wanting, which featured the single "Ulysses." ~ William Ruhlmann u0026 Timothy Monger 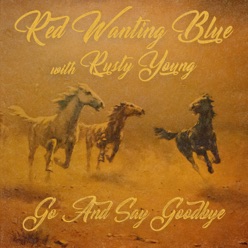 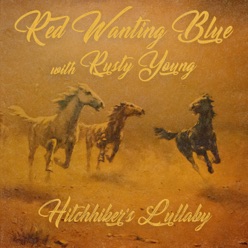 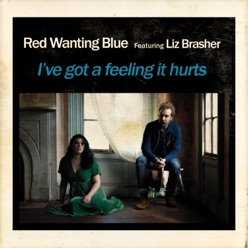