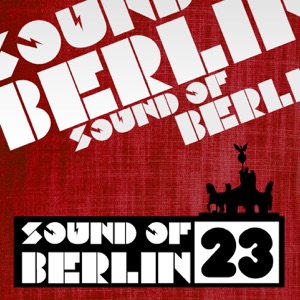 Acerca de Redman
Never quite a superstar, Redman was nonetheless one of the most off-the-wall, beloved, and enduring rappers of the '90s and 2000s. Born Reginald Noble in Newark, NJ, he made his initial impact on EPMD's 1990 album Business as Usual and stepped out as a solo artist with 1992's Whut? Thee Album, one of the year's best debuts, rap or otherwise. He blended reggae and funk influences with topical commentary and displayed a terse though fluid vocal style that was sometimes satirical, sometimes silly, and always tough -- an approach that rarely wavered throughout the remainder of his career. Each of Redman's successive releases during the '90s, including Dare Iz a Darkside (1994), Muddy Waters (1996), and Doc's da Name (1999), went gold in the U.S. He was also established as a member of the EPMD-led Def Squad (initially known as the Hit Squad), which put together El Niño (another gold-seller) in 1998. Blackout!, issued a year later, solidified a longtime partnership with Wu-Tang Clan's Method Man. The duo went on to star in the 2001 movie How High, a comedy made for weed smokers, as well as a less successful and short-lived television show (Method u0026 Red) that aired nine episodes on Fox in 2004. Redman released only two solo albums, Malpractice (2001) and Red Gone Wild (2007) during the first decade of the 2000s, but he did close it out with Method Man via Blackout! 2 (2009). The MC's seventh solo album, Reggie, appeared in 2010. ~ Andy Kellman u0026 Ron Wynn