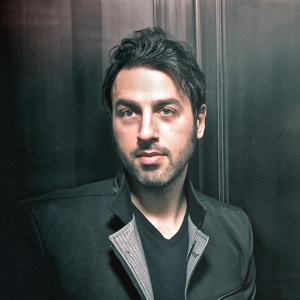 CIUDAD NATAL
New York, NY
NACIMIENTO
16 de junio de 1979
Acerca de Ari Hest
Ari Hest became interested in music while still a teenager growing up in the Bronx. Though he'd taken piano lessons as a child, he taught himself how to play the guitar, mostly by listening to records from his parents' collection (Paul Simon) and alternative radio (Pearl Jam, Dave Matthews). While studying at NYU, Hest hit the East Coast college circuit, performing a mix of covers and his own material. The exposure built him a respectable regional following, which he nurtured with self-released albums in 2001 and 2002 (Coming Home and Story After Story, respectively). Hest signed with Columbia Records in 2003 and issued Someone to Tell a year later. Created with producer David Rolfe, the album was a mix of new and re-recorded material and fit comfortably into the well-appointed adult alternative territory of artists like Josh Kelley and John Mayer. The Green Room Sessions, an EP (on which Hest played all the instruments) recorded and mixed on the popular free program GarageBand, came out in 2006, and was followed the following year by another full-length Columbia release, The Break-In. In 2008, he began recording and releasing a new track on his own subscription service every Monday for an entire year. Fans voted on their favorites, resulting in the release of 2009's appropriately titled Twelve Mondays. Sunset Over Hope Street, his first album for Downtown Records' Mercer Street imprint, was released in 2011. The following year, he returned with The Fire Plays. In 2016, Hest joined legendary singer/songwriter Judy Collins for their collaborative studio album Silver Skies Blue. ~ Johnny Loftus 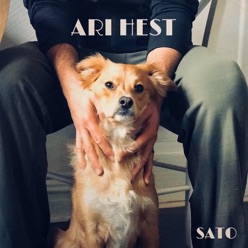 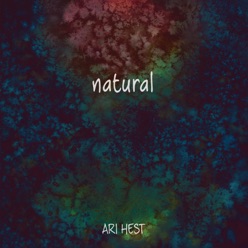 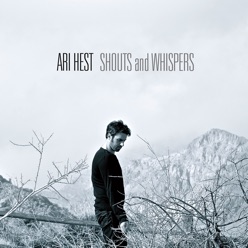