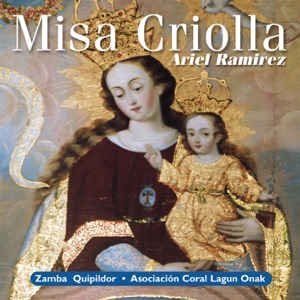 CIUDAD NATAL
Santa Fe, Argentina
NACIMIENTO
4 de septiembre de 1921
Acerca de Ariel Ramírez
Purists, whether they specialize in classical music or tango, have sometimes scoffed at the efforts of Ariel Ramírez to bring Argentine folk music to the widest possible public. Yet since the 1960s, Ramírez has been tremendously successful as a folk music crossover evangelist, particularly thanks to his best-selling Misa Criolla.rnAt age 19, Ramírez got a job teaching in the mountains of Argentina, where he was first introduced to his nation's folklore. He spent three years absorbing the music of the Indians, gauchos, and creoles. Later, in his twenties, Ramírez studied music formally and won local prizes for piano performance. In 1950, he went to Europe to study at conservatories in Madrid and Vienna. Back in Argentina, Ramírez collected and published Andean folk songs and began composing original popular songs, as many as 400 through his career, of which the best-known are Alfonsina y el mar, Indio toba, and La peregrinación. Some of these songs have become increasingly common on recital discs by such Hispanic tenors as Plácido Domingo, José Carreras, and José Cura.rnRamírez' greatest hit emerged in 1964. The Second Vatican Council had just authorized vernacular masses, and Ramírez responded with his Misa Criolla for tenor, mixed chorus, percussion, Andean instruments, and keyboard. The Mass, setting the Spanish version of the Mass to native sounds and rhythms, became an international sensation when it was recorded by Philips shortly after Ramírez composed it. Interestingly, the work was not publicly performed until 1967, in Germany. Philips' 1987 remake with Carreras popularized the work anew.rnRamírez' other important classical compositions include a set of 15 piano studies on the rhythms and forms of traditional Argentine music (1975), Misa por la Paz y la Justicia (1980), and cantatas on historical themes. Ramírez was president of the Society of Authors and Composers of the Republic of Argentina from 1970 to 1977. 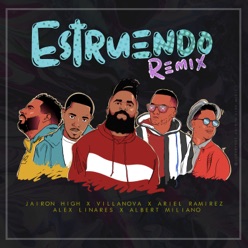 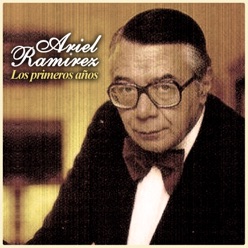 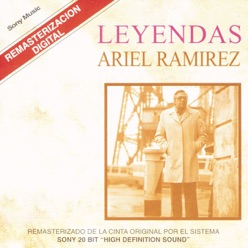