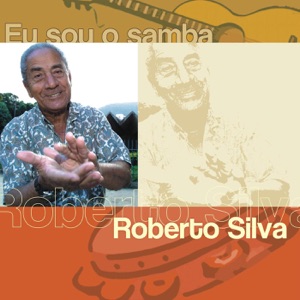 Acerca de Roberto Silva
With Ciro Monteiro, Roberto Silva was one of the developers of the richly syncopated melodic division of samba singing launched by Luís Reis and Vassourinha. Some of his biggest hits are "Maria Tereza" (Altamiro Carrilho), "Normélia", "Mandei Fazer um Patuá" (both by Raimundo Olavo/Norberto Martins), "Perdi Você" (Raimundo Olavo/Silva Júnior), "Juraci me Deixou" (Raimundo Olavo/Oldemar Magalhães), "Escurinho" (Geraldo Pereira), "Crioulo Sambista" (Nelson Trigueiro/ Sinval Silva), and "O Baile Começa às Nove" (Haroldo Lobo/Milton de Oliveira). Silva was the singer of the first recording ever of a samba-enredo, "Exaltação a Tiradentes" (Mano Décio da Viola/Stanislau Silva). During his active career he recorded approximately 600 songs in 78 rpm's, singles and LP's. In the late 30's Roberto Silva started to perform in radio shows like the ones hosted by Celso Guimarães, Renato Murce, Henrique Batista, Barbosa Jr. and the most famous of all, Ary Barroso's. As a professional he debuted in 1938 in the programme Canta Mocidade (Rádio Guanabara, where he worked until 1940). In 1943, after an audition at Rádio Mauá (in which he sang "Risoleta", by Raul Marques/Moacyr Bernardino, and the waltz "Neusa", by Antônio Caldas/Celso Figueiredo), he was hired, staying in the outing until 1946, having participated in several shows. Also in 1943 he recorded his first 78 rpm, with "Ele é Esquisito" (Walter Rodrigues) and "O Errado Sou Eu" (Djalma Mafra). In the same year he was hired by Rádio Nacional, and also in that decade he became a member of the cast of the Rádio Tupi, where he was appointed O Príncipe do Samba (The Prince of Samba). Already a famous artist, he was contracted by the label Star (soon Copacabana), launching in 1947 his first hit, "Maria Tereza", followed by "Normélia", "Mandei Fazer um Patuá" and "Perdi Você". From then on he would have much success with songs written by famous composers like Wilson Batista, Geraldo Pereira, Cartola, Ary Barroso, Lupicínio Rodrigues, Mário Lago, Nelson Cavaquinho, Ataulfo Alves, Benedito Lacerda and Haroldo Lobo, among others. His participation in the cinema includes Eu Quero é Movimento (Luís de Barros, 1949). In 1956 he launched the first LP of the highly successful Descendo o Morro series. Having left the Rádio Nacional in 1964, he joined the Rádio Mayrink Veiga, where he had his own show, having being hired in 1970 by TV Excelsior. In 2000 Roberto Silva participated in Cristina Buarque's Ganha-se Pouco Mas É Divertido, dedicated to works by Wilson Batista, and, together with Paulinho da Viola and Chico Buarque, he participated in the show in which the album was launched, at the João Caetano theater (Rio de Janeiro). ~ Alvaro Neder 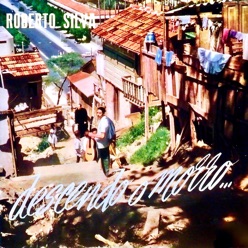 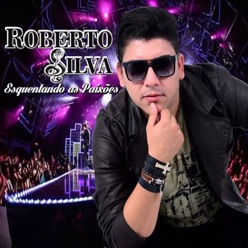 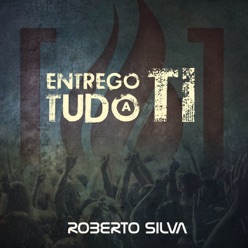